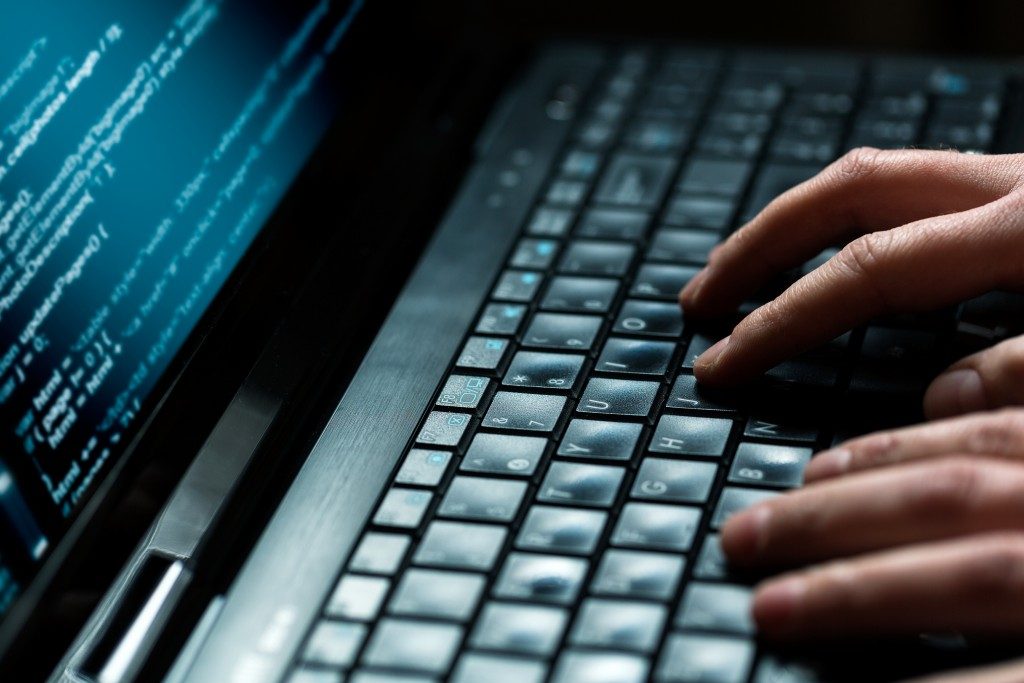 Cyberattacks are getting more sophisticated. That’s why businesses are finding it difficult to detect whether their servers and networks and thus, computers are being hacked or not.

Likewise, they wonder if it’s time to contact a service provider of virtual IT support for any business or the in-house IT team if there is any, can still address the issue. Regardless, there are specific signs that may help you in determining that your system has been compromised.

Pop-ups are annoying enough due to their intrusive nature. What’s more irritating is random ads popping up more frequently, and on websites that usually do not generate such. Random pop-ups are the most explicit indication that the system is hacked.

Antivirus and anti-malware programs protect the entire network from malicious threats, but they can only do so much. If they stop working suddenly or altogether and you can’t seem to reoperate, chances are, a malware is infecting the network.

This is more so if the Task Manager isn’t working correctly. Another antivirus-related sign is receiving fake antivirus messages. If anyone in the system gets this message, in most cases, it means that the damage has already been done.

Programs are installed for specific purposes. Thus, uninstalled programs that kept on showing up especially after uninstalling them are blatantly malicious. They appear as legitimate programs that you may have installed yourself or attached or bundled themselves with the legitimate ones.

Phishing trap is common nowadays also wherein hackers tried to penetrate accounts. Users are then locked out as they update their passwords through email that disguises itself as licit.

The received fake emails, which is integral to phishing activities, usually include a link where you can change the password, that when you do, the hackers will obtain the account credentials.

The fake emails are also being sent to your contacts. In some cases, the compromised accounts hundreds of spam emails throughout the day.

The cursor moves by itself

After successfully penetrating the accounts, the hackers would control the computer. One indicator of doing so is the mouse pointer moving by itself, which means the hacker is viewing the same screen from afar to steal both data and money. It also means that both the hardware and software are compromised. 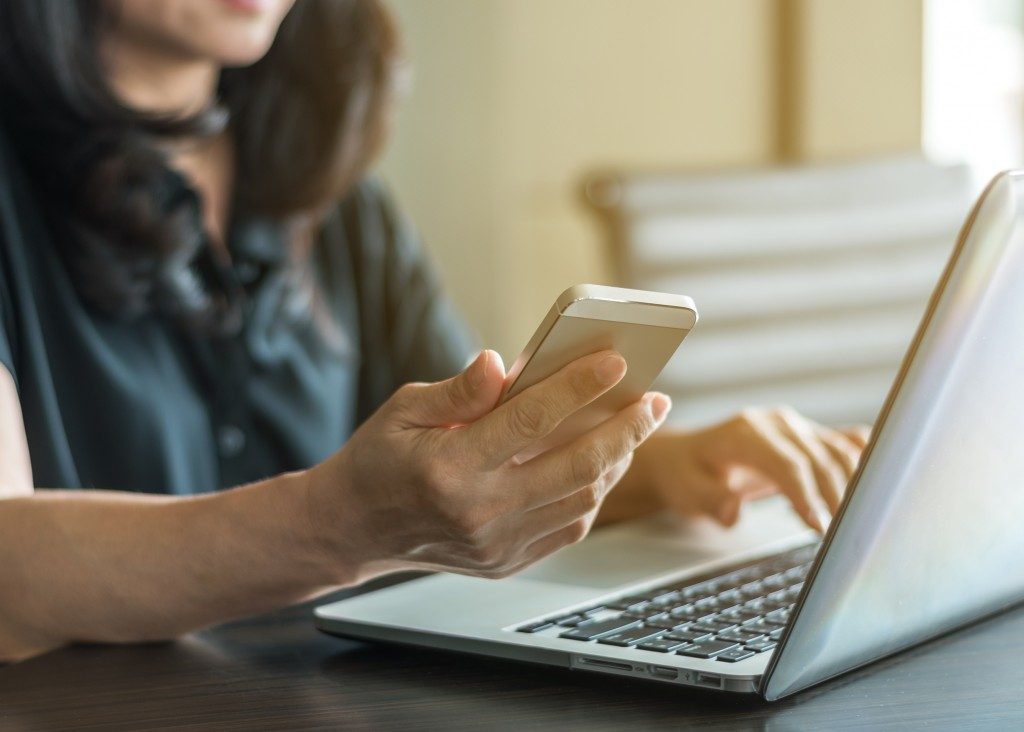 In some instances after being locked out of one’s account, the hackers would ask for payment to reaccess the data. The scareware is the program that locks up the data, and they tend to be persistent. Reverse engineering the ransomware program is the necessary next step more so when the files become encrypted.

Uninstalled toolbars that crept into the browsers is another surefire sign of exploitation. This is often combined with odd redirects, although the latter may also happen without the toolbars. The malicious redirects are apparent, but in some instances, these are hidden to the users.

Diligence is key to protecting the business’s IT infrastructure. Timely reactions are critical, and the first few steps that the company may take from running a full virus scan to using a password manager are reactive. A more proactive approach to boost the network’s security, nevertheless, involves maintaining, monitoring, and backing up regularly.