Different countries worldwide are capable of producing more than enough food to feed the entire global population—but over 690 million individuals still go hungry. In fact, around 33% to 50% of the food produced globally never gets eaten.

The great paradox is that we’re wasting so much food while people on the other side of the world are still dying of starvation and malnutrition. If you are concerned and would like to help solve this global problem, you can have a WordPress website management firm set up and maintain a website for you. Here, you can share your ideas about ways to solve food waste, not just in restaurants and groceries but also in your community.

If you’re looking for other ways to address the global issue, here are various nations’ different efforts regarding food waste.

In most cases, well-off countries throw food too often even at the consumption stage, and grocery stores are mostly responsible for most of that wastage. France is trying to change this with its 2-year-old food waste law that bans food retailers from throwing away edible food — and fines them up to $4,500 for each infraction. Instead, the country encourages these retailers to donate near-expired food to the needy.

Norway’s Goal to Cut Food Waste In Half by 2030

The Norwegian government and its respective food industry have signed an agreement to cut the country’s food waste in half in the next decades. Because of this, Norwegian food retailers now lean more towards donating and discounting nearly-expired foods, non-profit organizations holding campaigns, and educating the people. Additionally, the country has established numerous apps and technologies to help food retailers, consumers, and charities ensure food is being used efficiently. 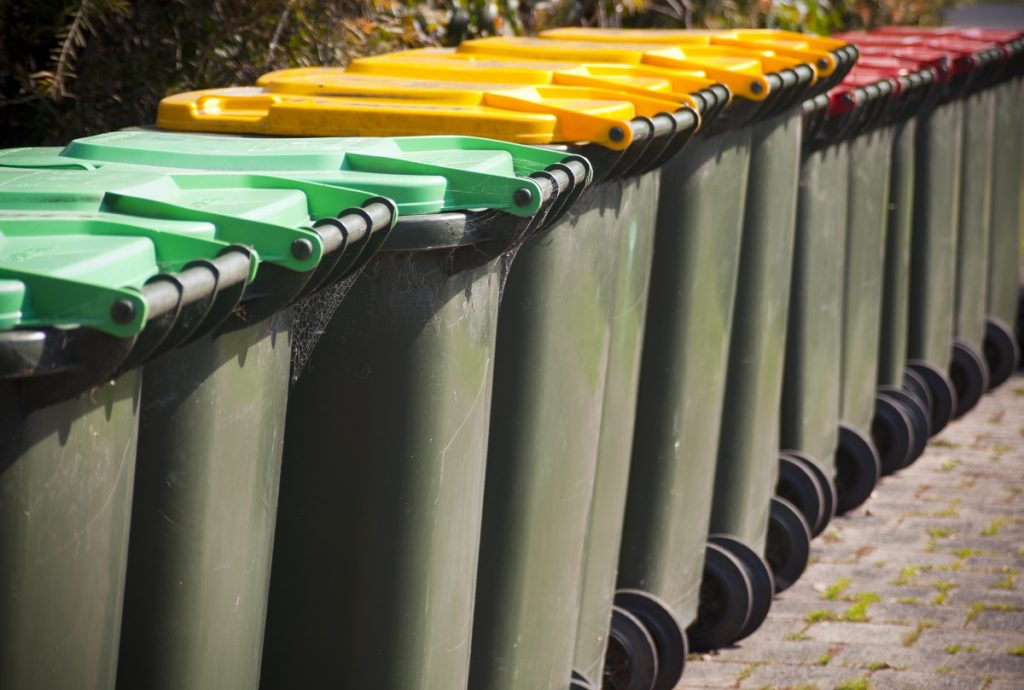 Like most first-world countries, Japan has a severe food waste issue with increasing numbers of individuals in need. Since the late 1990s, the nation has been tackling several ways to deal with the problem. Japan’s newest measure is its national food bank organization named ‘Second Harvest,’ which ‘rescues’ edible food from food distributors, giving them away to people in need.

Other measures Japan has made include offering bonus store points on purchases of food nearing its expiration dates and the Food Recycling Law, aiming to divert food waste towards centers converting it into animal feed, energy, or compost.

In just a short span of four years, South Korea’s capital city decreased food waste by over 10% or 300 tons every day. The country made this successful reduction by making its citizens pay up. Seoul implemented a local law requiring individuals to pay the recycling fee for the food they waste based on the amount they don’t eat. They do this by setting up ‘special’ bins around the city, which weighs and records food wastes where citizens can dump their wasted food and receive their bill. The waste they make will get converted into animal feed or energy.

Food waste is an issue affecting people worldwide, and though borders and distance may separate us — we’re all citizens of the earth. So, commit to learning from the different countries mentioned to fight against food waste for a healthier, happier, and abundant planet.