An Eco-friendly Guide for Airlines and Passengers

One of the biggest questions that we’re constantly grappling with is this: is it wrong to fly?

We’ve been taught since we were children that carbon emissions are bad for the environment. They advance climate change and lead to many effects. They indirectly cause forest fires, flash flooding, and the death of billions of animals.

We also know that airplanes are a major contributor to the world’s carbon emissions. A typical Boeing 747-400 aircraft, which is often used for long-distance international flights, produces about 90 kilograms of carbon dioxide (CO2) per hour. A flight from Sydney, Australia, to Los Angeles, U.S.A. takes more or less 13 hours. It’s one of the longest flights in the world. So if a Boeing 747-400 flies from Sydney to Los Angeles, it will release roughly 1,170 kilograms of CO2 into the atmosphere.

So you could imagine the aviation industry’s impact when there are over 100 thousand flights per day.

But there are ways to reduce an aircraft’s carbon emissions. If airlines and passengers embrace these ideas, we won’t have to wonder anymore if it’s wrong to fly.

The use of biofuels in airplanes isn’t a new concept. The aviation industry has been implementing this for many years now. But some airline companies are still reluctant to embrace this eco-friendly fuel.

One of their concerns is safety. The safety of the passengers from take-off to landing is the priority of any airplane. Airline companies want circuit boards with AS9100-quality standards. They want proper life vests for every person on the plane. But biofuels make them ask if it can sustain the operation of aircraft engines.

But, given the already-long history of biofuels in aviation, it’s been proven that biofuels can sustain aircraft engines.

And it’s important to note that the move to biofuels will significantly reduce the use of traditional and harmful fossil fuels such as coal, oil, and natural gases. Instead, fuels would be produced from plant materials and other renewable biological resources.

Use Less Plastic During Flights 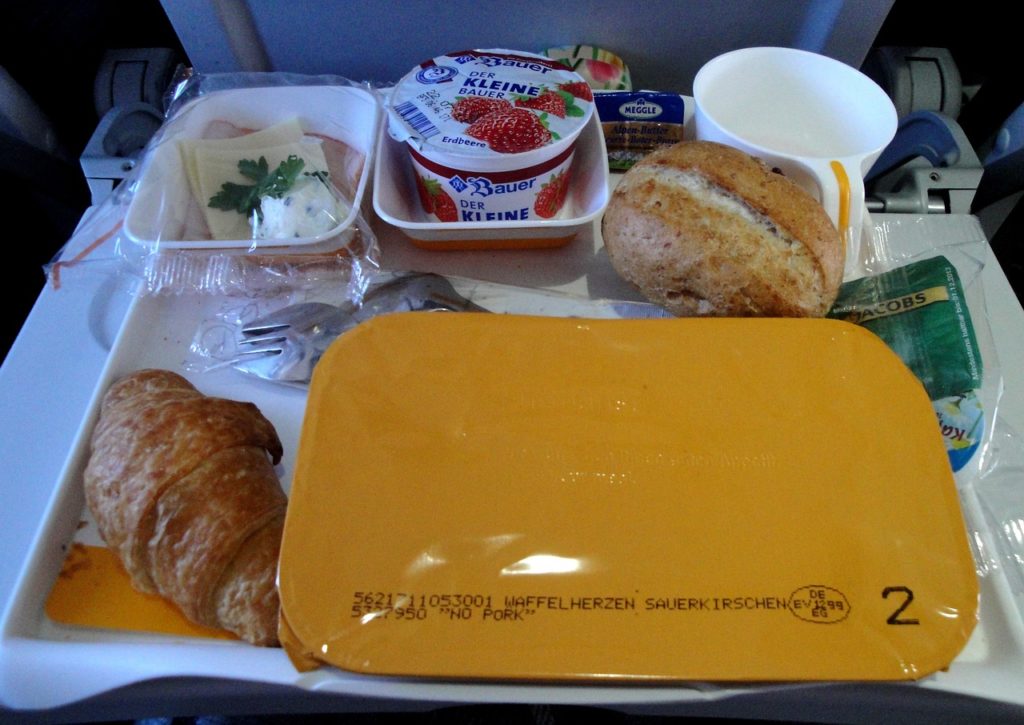 When we ride an airplane, we’re entitled to its amenities such as food and toiletries. It depends on which class we’re in. But we might even receive basic toiletries ranging from dry shampoo to hand cream.

But there’s a simple solution to this for airline companies. Use alternative packaging materials. Limit the use of plastic as much as possible. Use reusable utensils and cups.

Fewer Routes for Airlines and Fewer Flights for Passengers

In 2019, one of the youngest environmental advocates globally, Greta Thunberg, has sworn off flying. When she needed to get to the U.S. from Sweden, she took a boat instead. It took longer, and it was more exhausting. But it’s better for the environment, so it was worth it.

This caught the attention of the world because here was a girl who absolutely refused to fly. This made people wonder if they should stop flying as well.

The answer is no.

Flying is part of human life. It made it easier for people to be more efficient with their time and energy. It also helped certain emergencies such as health. If you’re suffering from a health condition, you can fly to a country where there’s better help as soon as you can.

Humans can’t give up flying. But they can reduce it. Airline companies can start offering fewer routes. They can stop offering unpopular flights so they could avoid running planes with very few passengers.

Passengers can also reduce their flights. If they have more time, they can drive or take the train instead. They can fly only when it’s necessary, such as when they’re crossing entire oceans.

Flying has major effects on the environment. But we can’t just stop flying. The economy, people’s relationships, and countless other concerns rely on airplanes for their mobility. So, to help the environment, we can change our ways.