Bail Bondsmen Tend to Be Victims of Circumstance 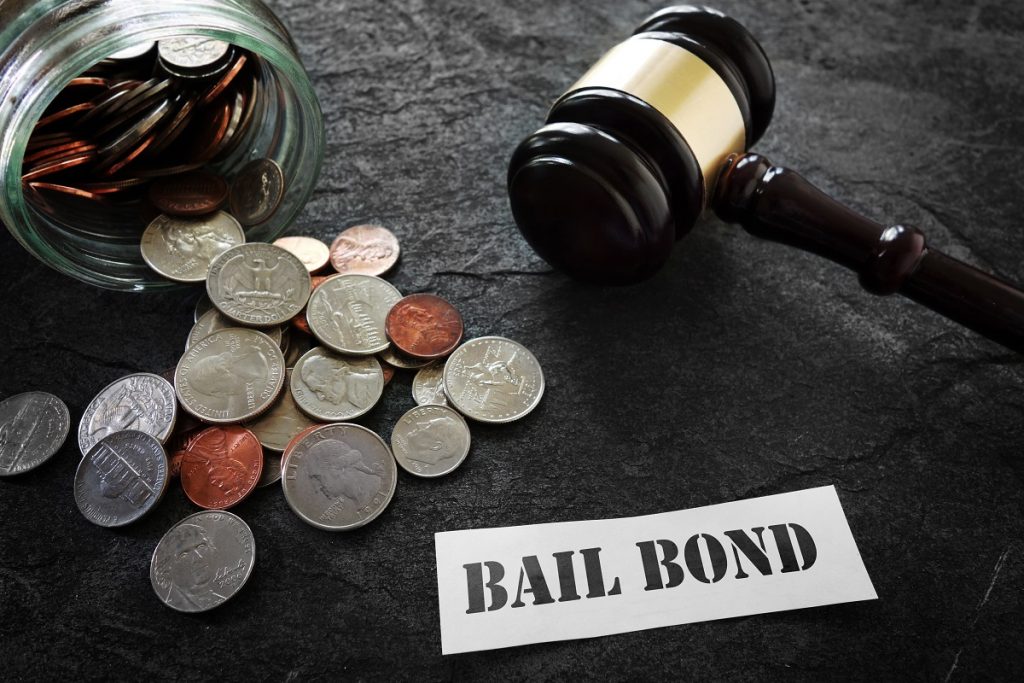 The cash bail system in the Tar Heel has its fair share of haters. Usually, their anger is directed at the bail bondsmen who financially benefit from the status quo.

These professionals sell insurance against no-shows. They work with defendants who are allowed to be freed on bail in exchange for 10%, more or less, of the total money bail set by the judge if an arrestee does not appear for his or her day in court.

There is no denying that every bail bondsman in Concord, NC, and the surrounding communities can make a lot of money in this business. In a society where money bail is viewed by many as racist and anti-poor, the people behind commercial bond bailing often get the blame unfairly.

They Do Not Release Suspected Criminals from Jail

First of all, bail guarantors do not get to choose who can be granted bail. It is the job of a judge to study the case of an arrestee and decide whether he or she will be held without bail. In other words, the criminal justice system gives judges the privilege to select which defendants can have the option to pay their way out of pretrial detention.

Some detractors say that bail guarantors make the society less safe by helping to release arrested individuals from jail. That is not the case. A judge grants bail and a bail bondsman only comes into the picture when an arrestee can’t or refuses to pay the entire bail up front. This professional absorbs the financial risk in the event the suspected criminal goes into hiding.

They Do Not Set Bail 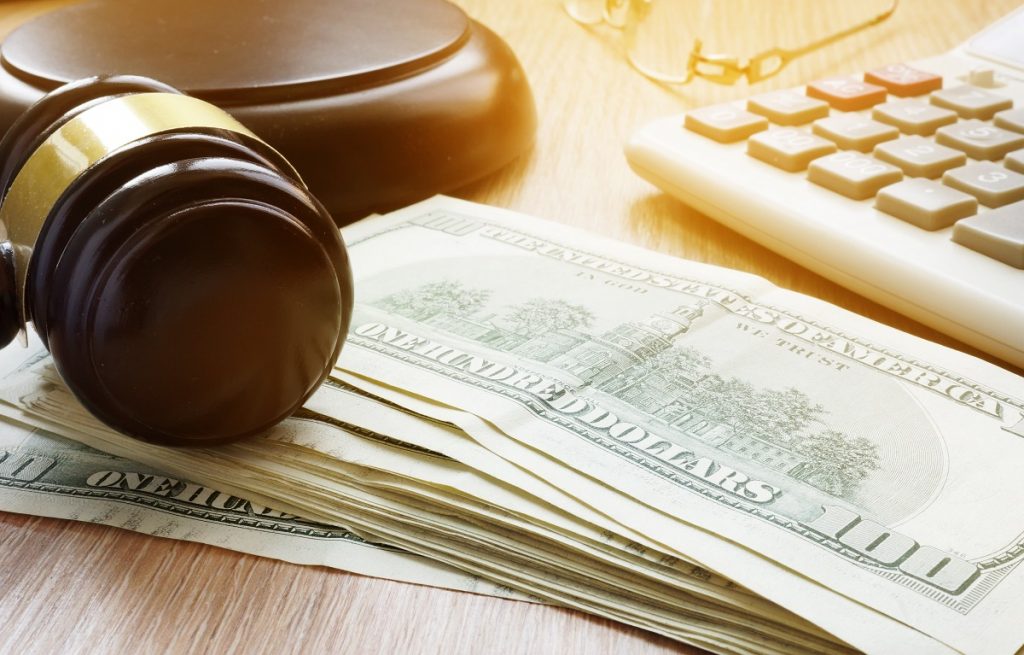 Another criticism toward the bail system in the United States is the overcharging of cash bail. Again, this is not the fault of a bail bondsman because it is also a judge who gets to set bail amounts. Enjoying so much latitude in setting cash bail, some judges may impose excessive bail due to several reasons.

Rather than banning money bail altogether or reproaching bail guarantors for plying their trade, pushing for better regulation may be a better use of energy. States are trying different approaches to protect financially distressed individuals from getting stuck in prison for too long without conviction. No jurisdiction can offer a near-perfect model just yet, but one solution is to add more evidence and rigor into the equation.

They Are Heavily Regulated

Bail bond agents must be licensed to offer service. They need to play by the rules set by the Department of Insurance to ensure best practices are followed. As a result, bad characters are less likely to thrive, and customers can separate reliable bail guarantors from less trustworthy ones more easily.

They Offer a Remedy in an Alleged Broken System

Yes, America’s bail system needs work, but everything will be worse without bail guarantors. Suddenly, cash-strapped arrestees have no other choice but to do time without being convicted if they can’t afford the bail amount.

No matter how you feel about the bail system in the country, there is no reason to hold bail guarantors culpable for the current state of affairs.