During the past two decades, the financial crimes which took place were more or less the worst in UK’s history. These financial crimes with hundreds of billions of dollars led to the shattering of businesses and even human lives. It all started in the 1990s when financial institutions in the United Kingdom began offering payment protection insurance (PPI) on lending products such as car loans, mortgages, and credit cards.

Many of these scandals were the product of a few individuals’ extreme greed, which resulted in devastating consequences that brought whole corporations down and impacted millions of people.

Every day various companies approach a corporate fraud law firm to help them resolve cases of white-collar and corporate crimes. To throw light on some of the biggest frauds in this article, we examine the five most significant financial scandals in British history.

Popularly called “Mr. Big”, Maythem Al-Ansari, was charged with a new prison sentence for alleged multi-million-pound fraud in mortgages in the year 2012. This was after he had served a 3-year sentence for helping drug traffickers with money laundering.

Mr. Big was released on bail after handing him the passport, but an error allowed him to call the Home Department and acquire a new passport, which allowed him to escape to Syria. A large sum of money was unaccounted for at the time, but Al-Ansari surrendered in 2016 at Heathrow Airport.

The blunder was caused solely by a lack of cooperation and communication among several government agencies. So that future blunders or the likes can be prevented in the future, the government officials involved would have to work hand-in-hand to stop any seized identification documents from being reused after bail is granted to the person.

The Greatest Ever Visa Scam in the United Kingdom

There was a total of four individuals who were found responsible for what would be known as the most massive immigration fraud in the history of the UK. This was in September 2019 and the case was decided at Southwark Crown Court. The con artists pretended to be “immigration consultants” who set up a system of fictitious businesses to fool authorities at the Home Department.

Exorbitant costs for compiling hundreds of fake immigration petitions were demanded by the perpetrators. Had it been successful, it would have cost the public millions of pounds. The defendants’ residences and companies were raided and it yielded enough evidence to pursue the case.

The Most Prolific Female Fraudster of the United Kingdom 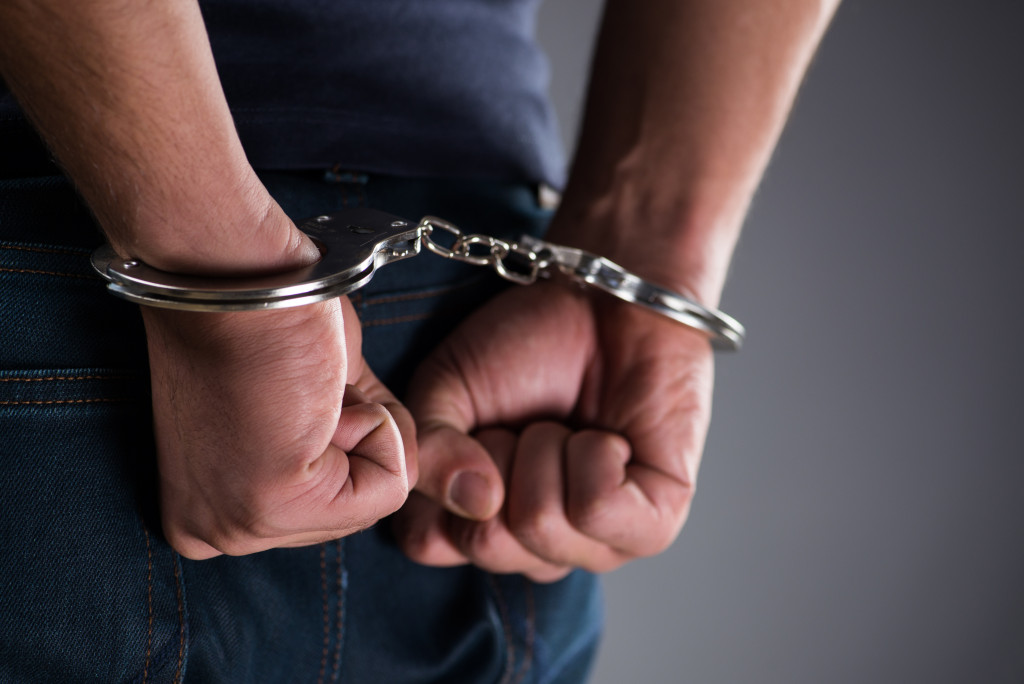 She is called the UK’s most creative female fraudster for a reason, Maria Michaela had managed to dupe banks of a sum of 13 million pounds. She did this by offering attractive deals to banks on properties then fail to make the mortgage payments.

Michaela was able to pull off the scam several times by using different identities, defrauding banks of millions of pounds. She went unnoticed until January 2012, when she was arrested after being linked to a mortgage dealer in Blackheath where she had worked.

Offers on homes that are substantially more than the asking price may be an instance of “too good to be true”. Surely, there would be many attractive offers, however, it is up to the mortgage brokers to make research to know if there is a chance of fraud in the transaction.

15 Million Pounds Smuggled from the UK to Dubai in Luggage

Ten members of an organized criminal group were detained in November 2019. They were suspected of smuggling 15.5 million pounds out of the UK into Dubai in bags. These individuals were already wanted in connection with a plot to unlawfully transfer 17 persons to the United Kingdom.

The National Crime Agency raided the suspects’ houses, which confiscated luxury automobiles, narcotics, and cash. This is just another instance of authorities constructing a case against suspected unlawful behavior and acting on their findings. Strange travel patterns and living much above one’s means are frequently indicators of illicit activity.

Border Force personnel captured Mohamed Imran Khan Sathar Khan, 36, who was trying to smuggle 1.5 million pounds into four bags aboard a trip to Dubai in 2019. Before they recovered the money, border officers noticed that each bag weighed precisely 20 kg, which raised questions.

This case is an excellent example of the Border Force seeing something that isn’t quite right and doing a thorough investigation to find a violation. But not every attempt to sneak money out of the nation will be as obvious as this, officials must remain watchful and examine any questionable tendencies.

The nature of laws relating to the finance sector, no matter how rigid does not and will not stop fraudsters from being pulled to work there. This is because of the huge sums of money which are transacted therein on a daily basis.

A total of about £100 billion a year is stolen from the United Kingdom through fraud and money laundering schemes, this is according to the National Crime Agency. The results from these unscrupulous activities have been felt by the government, businesses, and even individuals.