Traumatic Brain Injury (TBI) is a serious, debilitating, and usually lethal injury resulting from trauma to the head. It is alarmingly common, with around 1.7 million Americans suffering from it. If your injury is because of someone’s negligent actions, however, call a brain injury lawyer in your locality to help you with compensation.

Brain injury can take many forms; some might even remain stagnant months after an accident. Often times, however, they manifest quite obviously. Not only lethal, those suffering from TBI might also experience some life-altering changes to their physical, cognitive, psychosocial, and emotional abilities

The case of Phineas Gage is one of the most interesting instances of brain injury throughout history. According to historical records, Gage was tamping explosives to the ground at Central Vermont in 1848 for a new railway line when he encountered a terrible accident.

One of the explosives he was handling detonated prematurely, launching his tamping iron straight to his face. The iron went right through his brain and popped out from the top of his head. Astonishingly, he was able to survive. There were, of course, lasting consequences after suffering an injury of this size.

Aside from permanent physical injuries, he sustained behavioral changes as well. He became listless and aggressive, seemingly an effect of the frontal brain damage affecting his personality. 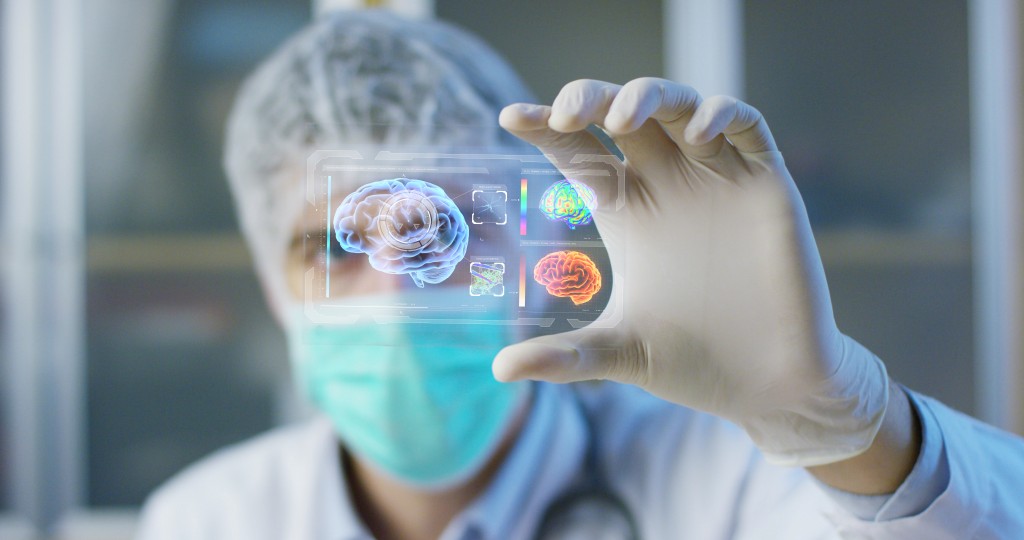 Henry Gustav Molaison, who has suffered epilepsy since he was a child, opted to undergo brain surgery to treat his childhood condition. Molaison’s surgery involved taking out huge chunks of his hippocampus on either side of his brain as an attempt to treat his epilepsy.

This, later on, proved disastrous as this second case study, just at the tender age of 27, developed severe amnesia. Studies show that he was unable to retain any information in his long-term memory, going on to forget anything post-surgery.

At the time, experts thought that memory was distributed equally throughout the cerebral cortex. This is why they were so baffled by the extremity of Molaison’s condition. His unique condition spurred several other experts to literally dissect his brain and preserve it as a 3D digital atlas.

The peculiar case of Victor “Tan” Leborgne spurred psychologist’s to change their views against language function and how this was distributed through the brain. Leborgne, a Frenchman, had a speech impediment, and could only utter “tan,” besides the expletive phrase “sacre nom de Dieu”.

In 1861, he was referred to Paul Broca, a neurologist, for diagnosis and treatment. He died not long after. Broca then examined his brain and noticed a lesion in his left frontal lobe. Coupled with the knowledge of his impaired speech but normal comprehension, he deducted this part was responsible for speech production.

Suffering brain injuries, especially at the hands of another person, can be extremely traumatizing, and the road to recovery may be long and expensive. Luckily, nowadays healthcare is a lot more accessible than it was several years ago.

You no longer have to suffer through the consequences of botched brain procedures or negligent head trauma from the hands of another person. You now have experts like brain injury lawyers to help you make a claim and receive just compensation.