The tragedies that have devastated the world in the recent past have mostly been described as nature’s wrath. When floods swallowed up towns, destroying economies when heat waves left hundreds of families hungry, and even when the virus, which still forces people to distance from each other until now, spread worldwide, people were reminded of the abuse of our environment.

You might say that the victims of the disasters were not the most responsible parties in environmental destruction. That’s beside the point. When nature reacts to how we’ve been treating it, it doesn’t discriminate.

But on the other hand, how innocent are we in the devastation of our environment? When we eat our chips, drink our sodas, lounge around the entire day watching movies and TV shows, can we claim we’re not destroying nature?

We need to be conscious of our consumption habits. Hopefully, we have realized that our resources are not unlimited, like how we perceived they were before. It’s not just about fossil fuel running out; it’s about the depletion of forests.

In addition to that, an action in one part of the globe could have a chain effect. Everything happening on earth affects the sustainability of our resources. When lands previously dedicated to agricultural production have been turned into housing projects in developing countries, the supply of grains and other raw products could be affected worldwide.

Organically produced fruits and vegetables and other farm products are not just good for your health. They are also good for the environment since synthetic chemicals are used less. Chemicals used in farming don’t just end up on our food. They also get washed off by rain runoffs and are carried into bodies of water. They could also seep into the water tables under the ground.

Setting up an organic farm is difficult, so few take on the hassles of doing it, which is why organic farmers are encouraged to apply for a USDA loan if disasters hit them. The standards for a farm to be called organic are stringent, and it is more costly than setting up a farm that’s dependent on chemicals. Inputs are less in the long run, but since the harvest is usually lower than that in farms heavy with synthetic fertilizers. 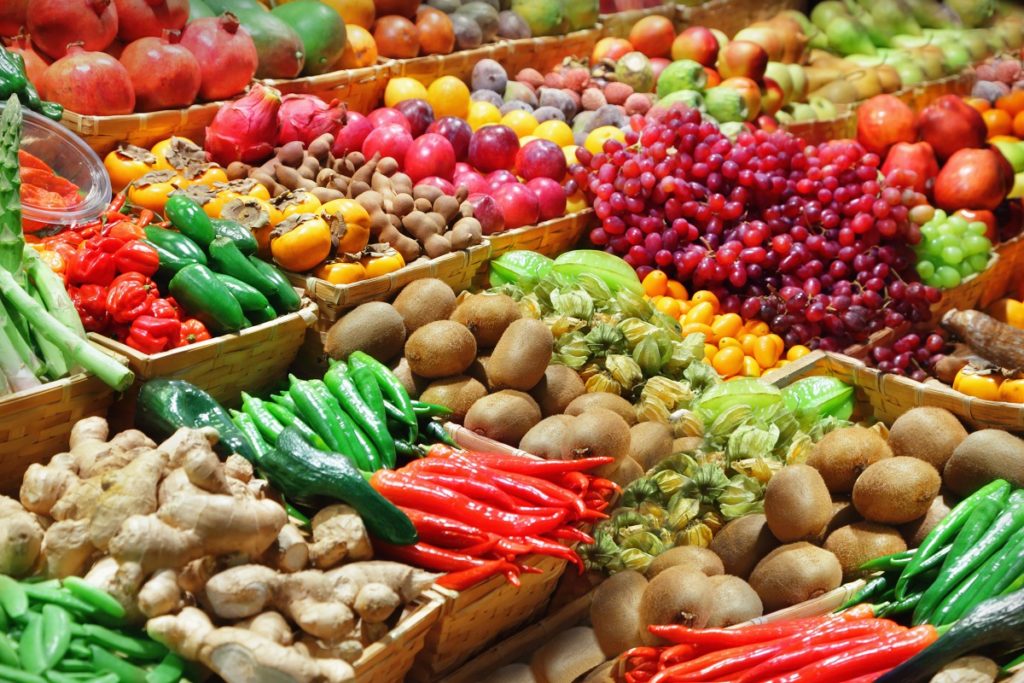 We need to reduce our waste. It’s not just about the use of plastic and Styrofoam. Plastics just have been vilified more because of their long decomposition time. But it’s not just plastics and Styrofoam that litter our environment.

Even when you’re using biodegradable materials, single-use products contribute to waste that could eventually end up in our waters, harming marine biodiversity. Even if they don’t get dumped into the ocean, biodegradable materials degrade, but the rate is not as fast as you think. Milk cartons are said to be biodegradable. But on average, it takes them five years to decompose. Leather shoes could take 25 to 40 years to decompose, longer than the cigarette butts people flick everywhere. Next time you buy something, think how many times you’d be able to use it.

Buyers often reason that well, it’s already in the market, so they might as well buy it. It’s been produced, so it’s not going to save resources if it’s not sold. But if people keep buying these single-use products, suppliers will keep producing them. On the other hand, if salability goes down, production could eventually stop.

The problem of engine exhaust would forever be there unless all vehicles run on electricity. But then the production of electricity also is mixed. Part of it could be from renewable resources such as solar and wind energy, but the bulk is still from fuel energy. The most environmentally friendly way of getting from one place to another is, of course, using your two feet. In many European and Asian countries, people use bicycles to go to work. Not only do they consequently have less air pollution, but they also get exercise.