Films have evolved in the past decade because of technological advancements in creating computer-generated imagery or CGI. Storytelling has also developed and refined over the years. Some films have been adopted from famous novels, while some are historical, others were taken from comics, and some were futuristic.

Filmmaking nowadays has turned stories into movies that can capture the viewers’ eyes and emotions. Film directors can make you feel many emotions in just one movie. Filmmakers utilize technology and make use of XR production to encapsulate and create the magic that everyone sees in various films.

The various film genre that evolved and branched out from Greek classical comedies and tragedies, now includes horror and horror-comedy, thriller, action, romance and romance-comedy, drama, sci-fi, and fantasy. These genres created their fans across the country and around the world. People would go to theaters, cinemas, and movie houses to watch the film that debuted that week.

Many films revolutionized filmmaking, and these outshone other films during their times. What they did for the film became a standard, and other filmmakers followed until someone would break the trend and begin another revolutionary step in creating a magical, wonderful, and awe-inspiring cinema.

Here are a few films that changed the game in filmmaking:

This is the first-ever film that used two filters to show color on the screen. It has a red and green filter for each projector. This technique was difficult to achieve and expensive because of the filters they needed to use for the projector. This film is the only film produced using this technique because other studios were developing their coloring process. This started the film industry’s multi-colored films.

This is the first live-action feature that used the three-color process invented by Technicolor. A three-color film was introduced by the company Technicolor. This film utilized the dye-transfer process that was used in earlier films. This process was still too expensive, and the cameras needed to use for this film were too big and had to be rented from the studio. This became impossible to use by other filmmakers as their budget is not meant for renting bigger cameras like this.

Matte painting was used to create scenic elements to complete the shot. However, this was the beginning of CGI; this only made background scenery for film and not the modern CGIs that we see in superhero movies. This technique was used by many filmmakers and studios when they needed to shoot for sci-fi or fantasy films that required background imaging to be completely different and look as if it were not shot on set.

This is the first time that animatronics was introduced in a film. The birds depicted in this fantasy film for kids used animatronics. They started this animatronics which was later on used in other films like King Kong (1976), Alien (1979), The Empire Strikes Back (1980), and E.T. the Extra-Terrestrial (1982). These films became famous, giving some of their movies a sequel, trilogy, and some had a franchise like Star Wars. E.T. the Extra-Terrestrial became a huge hit for kids and adults alike all over the world.

The combination of matte painting, animatronics, and visual effects emerged greatly when people saw the Star Wars franchise. The long shots that show the inside of the Death Star were created through matte painting. Actors had doubles for their fight sequences. Animatronics was used to make some of the characters move, like Jabba the Hut and R2D2. They also introduced a spectacle of visual effects through prosthetics, lighting effects, and green screens. They also used a mirror to cover the wheels of one of the cars, which looked like they were hovering through the planet.

This film marked the re-emergence of the 3D film technology that the film industry tried in the 1950s but was unsuccessful. But in the 1980s 3D technology was recalibrated and only used a single projector, unlike back in the 1950s. The return of 3D films in the market made horror films more popular in this film format. Some horror films that gained popularity with this format are Friday the 13th Part 3 (1982), Jaws 3D (1983), and Amityville 3D (1983). The movies created in 3D in the 1950s were re-released, and people were happier with the result. 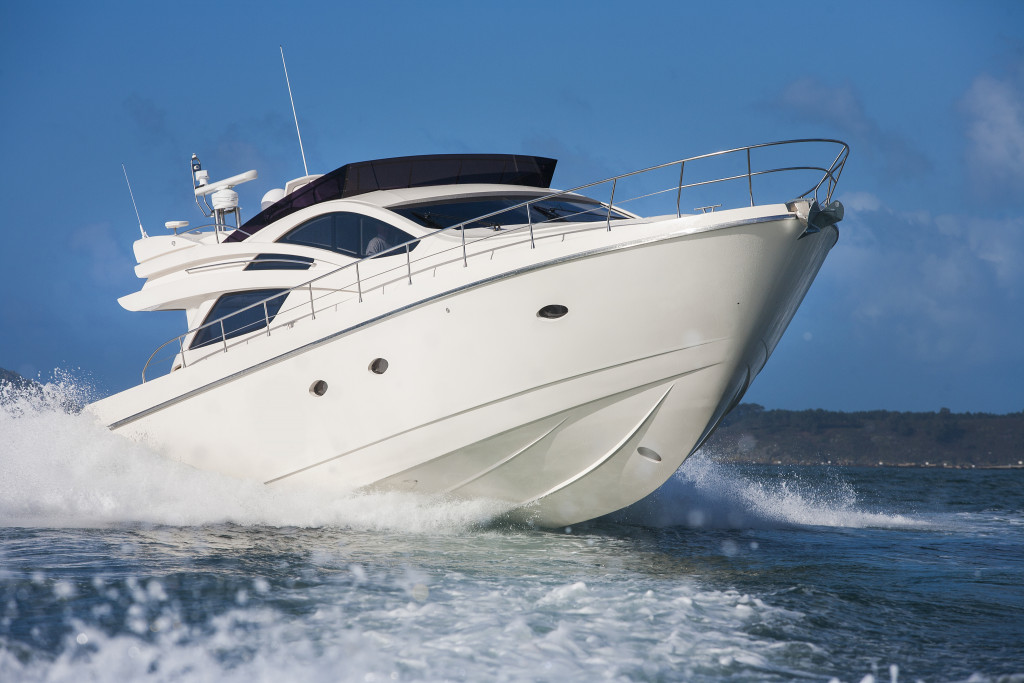 This is the first animated full-length feature that gave Mickey Mouse its fame. It was shown in black and white, and it was also a silent film. The first time he spoke was in his ninth film Karnival Kid, where he exclaimed, “Hot dogs!” He even had a hot dog dance on screen. The emergence of Mickey Mouse gave birth to hand-drawn frame-by-frame animation, which later evolved into five different types: Traditional animation (hand-drawn, frame-by-frame), 2D animation (vector-based), 3D animation, stop motion, and motion graphics (computer-generated imagery). The films we see this date are filled with motion graphics, including the famous MCU franchise from the first individual movies to Avengers: Infinity War and Avengers: Endgame.

The release of this movie gained the highest-grossing title film and earned $2 billion in its worldwide debut. The creation of this movie, a combination of animation and 3D technology, gave birth to a new wave of films using this technique. Some films that chose to turn their 2D film into 3D were marked as fake 3D, which also ended the hype about 3D cinema.

This trilogy by Peter Jackson was a combination of scale and forced perspective, miniatures, animation, and programmed battle sequences. He made the Hobbits look smaller than the humans but opted to use actors with average height. They used a forced perspective when filming with the Hobbits with the other characters. Scaling was used when he created the 10-foot tall castle and filmed the characters’ entrances with the background instead of the matte painting. Though there were still scenes that used matte painting, they showed how small the castles were in their behind-the-scenes footage. It was also a combination of animation and computer-generated images, especially with memorable characters like the Eye of Sauron, Gollum or Smeagol, and Treebeard. He created these characters by combining techniques and creating visual and practical effects for the film.

This made animation successful in this digital day and age for a film. The animation technique gained popularity with other studios, and they all made an animation that seemed lifelike. Frozen was a success with almost all ages, belting the songs and buying the merchandise. This marked the trend in filming animation because this film earned the highest number of awards in America.

Films, in general, are created to entertain their viewers. It is also about sharing the craft of its filmmakers, screen playwrights, costume designers, graphic artists, animators, actors, and everyone who is part of the process. Creating a story is one thing but letting your audience know, see, hear, and feel the characters’ emotions in the film is the best breakthrough it will have.