COMMONLY HEARD CRIMINAL LAW TERMS (AND WHAT THEY REALLY MEAN) 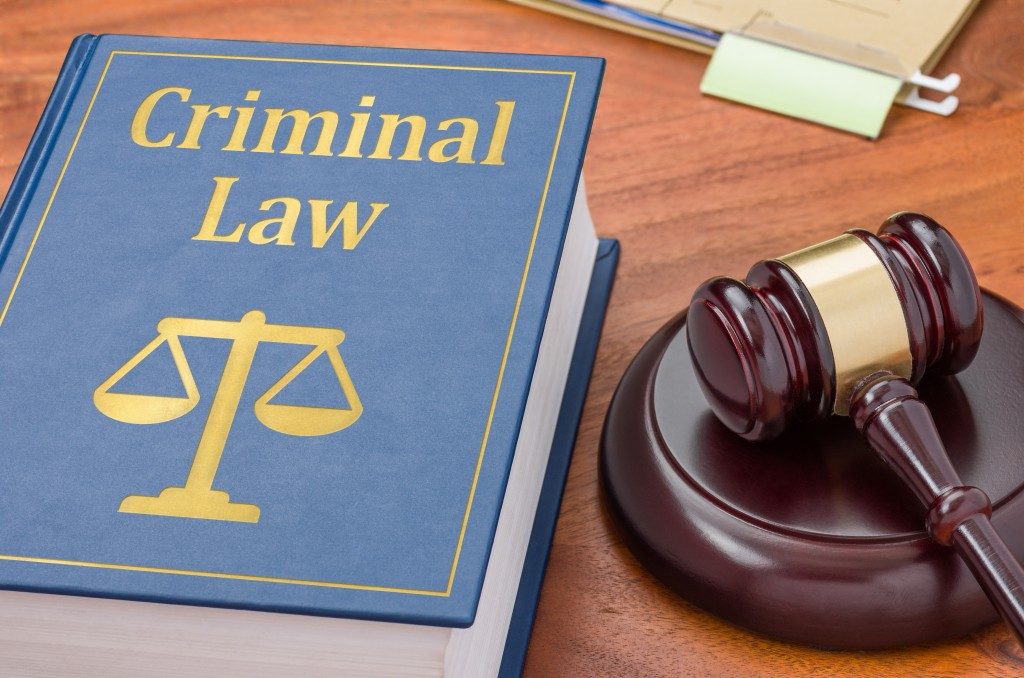 Over the years, Hollywood has used and misused several terms in law in police procedurals and crime dramas, which has cemented a few terms used in criminal law to the public consciousness. Because of pop culture osmosis, most laypersons are unaware of what these terms mean until researched or explained to them by a legal professional.

“Bailing out” has entered the public consciousness as an idiom for getting out of a difficult or unpleasant situation, and is even used as a term to describe escaping from aircraft. However, there’s more to posting bail than the quick “get out of jail” card most people think of it as.  In truth, posting for bail would merely allow arrested persons to avoid staying in jail during the duration of their case, with the agreement that the defendants would appear in court when ordered to do so.

People usually prefer to post for bail immediately rather than wait for trial in prison, and the ability to seek bail depends on the availability of money. In Utah and many other places in the U.S., bail bonds are available and can be acquired 24 7.

When the defendants fail or refuse to appear, the courts will send an order for their arrest, and the assets are forfeited. The judge presiding over the case sets bail amounts, and the defendant can appeal unfair bail amounts. In some cases, bail amounts are usually fixed for minor criminal offenses.

The confusion that bail money could be used to free people out of incarceration may stem from most writers for television or film keeping the actual trial off-screen if they are of little relevance to the plot. This may have led bail to be confused with fines.

In real life, most people can expect to pay at least a fine for the most minor of infractions. More serious criminal offenses often add penalties on top of imprisonment.

In fiction, getting “booked” is commonly used in the context of arrests.  In real life, “booking” or processing refers to the steps taken by the police to collect personal information on the criminal suspect (including mugshots), which would be cross-examined with pre-existing records. The suspects are usually required to surrender their personal effects in favor of a prison uniform and would stay in a holding cell in the precinct or local jail until they are cleared for release or have posted bail.

Although booking only refers to one part of a lawful arrest, it has been used in fiction and in real life as a metonym or shorthand for the act of being arrested.

Part of the famous Miranda warning (which must be read in full during an arrest), the right to remain silent is meant for suspects to themselves against self-incrimination. Anything said by the defendant (including statements said out of context) will be used as evidence against them during the trial, which could be avoided only by speaking to their legal counsel.

The Miranda warning is mandatory in custodial investigations and must be read out loud by the attending officers during an arrest if they wish to ask questions relevant to the investigation and criminal case. The entirety of the Miranda warning outlines the fundamental rights afforded to defendants and are emblematic of the ideals of the due process expected in criminal law enforcement. It is, however, not the trump card of anyone trying to weasel their way out of a criminal charge. 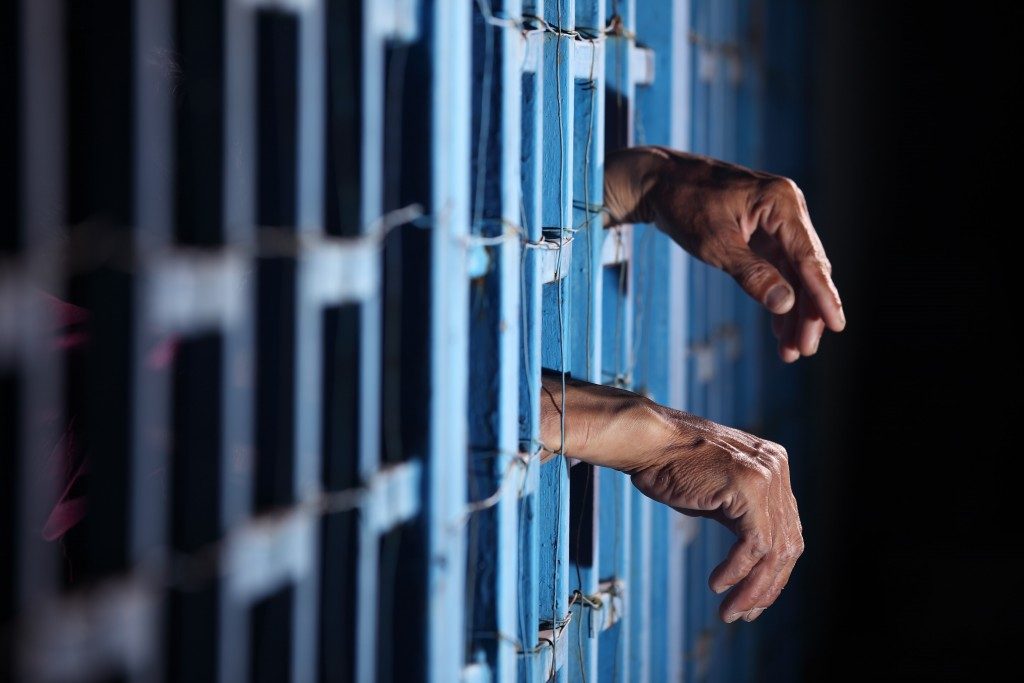 Much like many other things, depictions of legal terms in fiction are subject to artistic license due to the need to tell engaging stories. Doing your research can help clarify many of the terms used in law enforcement and criminal law. But cases could vary wildly.

When faced with criminal and other legal charges, it is still best to seek the immediate counsel of a legal professional.