With the recent effects of climate change on the environment in several parts of the globe, forest fires have been getting even more prevalent in the last few years. Although it might seem like a trivial matter for most individuals living in urbanized areas and thousands of miles from states with warm weather conditions, wildfires are some of the most common natural disasters in a lot of land-locked and heavily-forested regions around the world. In the year 2020 alone, 48,800 wildfires have been recorded up until November.

These wildfires have caused around 8.6 million acres to be burned, compared to just approximately 4.6 million acres that were burned during the previous year. One of the states that have been hit the hardest with wildfires with California, with millions of acres being destroyed, 10,500 structures burned down, and 31 people killed. With millions of acres being lost to wildfires, California’s state declared a state of emergency during the 28th of September to ensure that strict safety measures are in place to help those in need.

Even during the early days of October, there were still large fires that were raging across the countryside, often reaching other states like Idaho, Montana, and Oregon and consuming millions of acres of land. With billions worth of damages being wrought by such environmental disasters, government agencies needed a way of helping keep residents safe.

But even if it does or doesn’t affect our lives, we should still be vigilant and ensure that the environment is safe and protected. After all, whatever we do to the environment will only reflect back to us in the near future. We can’t blame anyone but how we have treated the environment when it comes to the formation of natural disasters. Thus, it’s crucial that we do everything our part in helping out the environment with simple practices that we can do to our surroundings.

We don’t necessarily have to go out of our way when preventing forest wildfires when we can easily contribute by making our communities clean and environmentally friendly. But what are some ways of preventing wildfires through simple means? What are some safety measures for our community and our home that can mitigate any likelihood of fires from breaking out? Here’s what you’ll need to know.

Contrary to what most people think, wildfires aren’t just something that’s caused by natural phenomenon and completely preventable. In fact, nearly 85% of “wild” fires in the United States are actually caused by humans through unattended campfires, burning trashes, malfunctioning equipment, discarded cigarettes, and sometimes even intended fires in the form of arson.

Since human activity is the main cause of fires, we have to be even more vigilant in fire hazards that might happen in proximity to national parks, wildlife reserves, and even in our homes.

Causes and Preventing Wildfires in Your Area

Right off the bat, we can’t really prevent forest fires from happening, especially those that come from far-flung areas and natural phenomena such as lightning strikes and fires that happen hundreds of miles away. But even though some forest fires to start in different parts of the state (or across states), it can still be mitigated.

Prepare For Emergencies and Have An Escape Plan 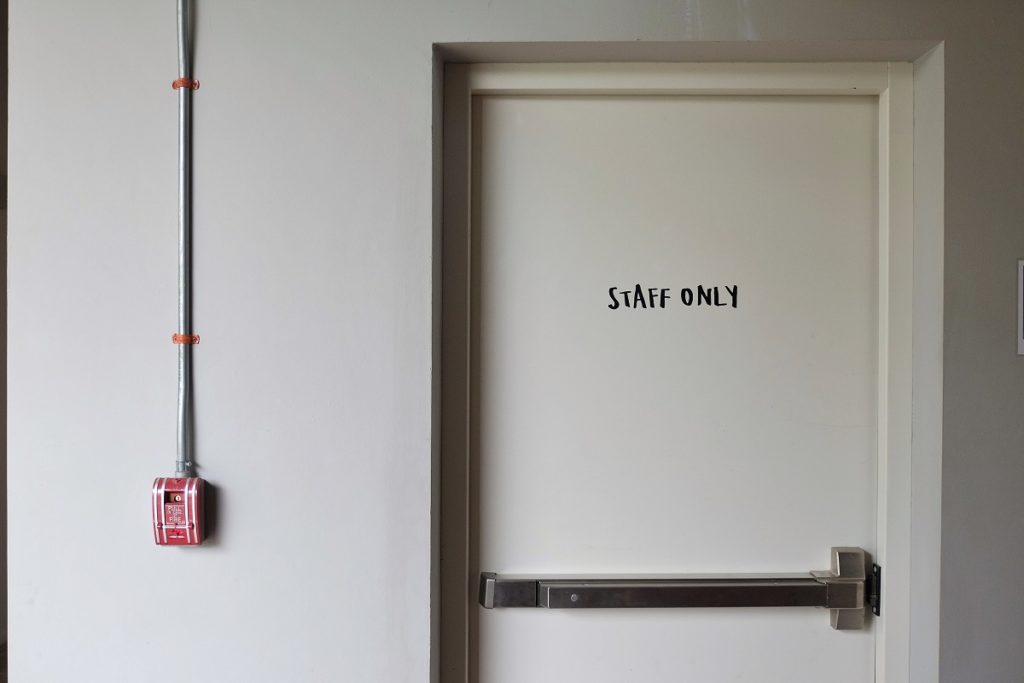 Forest fires aren’t just harmful to the environment but can easily harm both animals and humans. Most homes close to forest fires will notice that there will be even more particles in the air, which can cause complications in breathing, and in more extreme, choking among those sensitive to ash and dust.

In case of emergencies caused by fire hazards, respiratory problems, and other serious scenarios, it’s important to have phone lines open and smartphones ready to contact emergency services such as 911. With recent advances in technology, it’s easier to contact emergency response services with the help of mobile integrated healthcare and community paramedicine applications. Not only will this help cut down response time that’s needed for several areas, but these types of services can give remote professional advice and supervision for individuals that might be living far from authorities, and aid needs to be given as soon as possible.

As the name suggests, a safe fire zone is a zone that’s safe from any dangers that wildfires might cause. If these fires are deemed out of control, most individuals can retreat towards areas considered fire-safe zones as “evacuation” sites.

One good way of determining and establishing your safe fire zone is by removing any potential fire hazards that might be within the same area. You might need to remove any vegetation that might easily catch on fire during dry seasons.

Cut Down Foliage Close To Your Home

Flammable materials will usually cause a catalyst for other materials to catch fire. Most of the time, homes that are too close to forests or some type of heavy vegetation will catch fire if the vegetation they’re close to will also catch fire. You must prune away lower limbs of pines and trees that will crawl towards your fire safe zone. You might also have to remove branches and any other type of debris that’s hanging from your roof or close to your roof’s exterior.

There are a variety of ways of keeping yourself safe from wildfires. Even if you think that your home is safe from fires, it’s still important to take the necessary measures, especially if you’re close to wildfires. Being able to sniff out the early signs of a wildfire can potentially stop thousands of acres of land from being destroyed.