The gas and oil industry in the United States has skyrocketed in production recently due to hydraulic fracturing or ‘fracking.’ The country quickly became the leading nation in oil and gas production, with 69% of oil and gas wells drilled in the U.S. alone. However, though the process is excellent for the economy, fracking can have drastic effects on the surrounding environments.

Fracking is the process of drilling deep into the earth and uses ‘explosions’ with a mix of water, sand, and chemicals to break shale rock formations containing natural gas and oil.

Before you go and take out home loans for your dream house and use oil- or gas-powered appliances — take note of some of the most notable effects of fracking on the environment.

In the United States alone, fracking processes use billions of water gallons every year, reducing the amount of freshwater to most residents, especially in areas where water availability is low. When this happens, it may get transported from other regions, drawing down water from natural water resources across the nation. 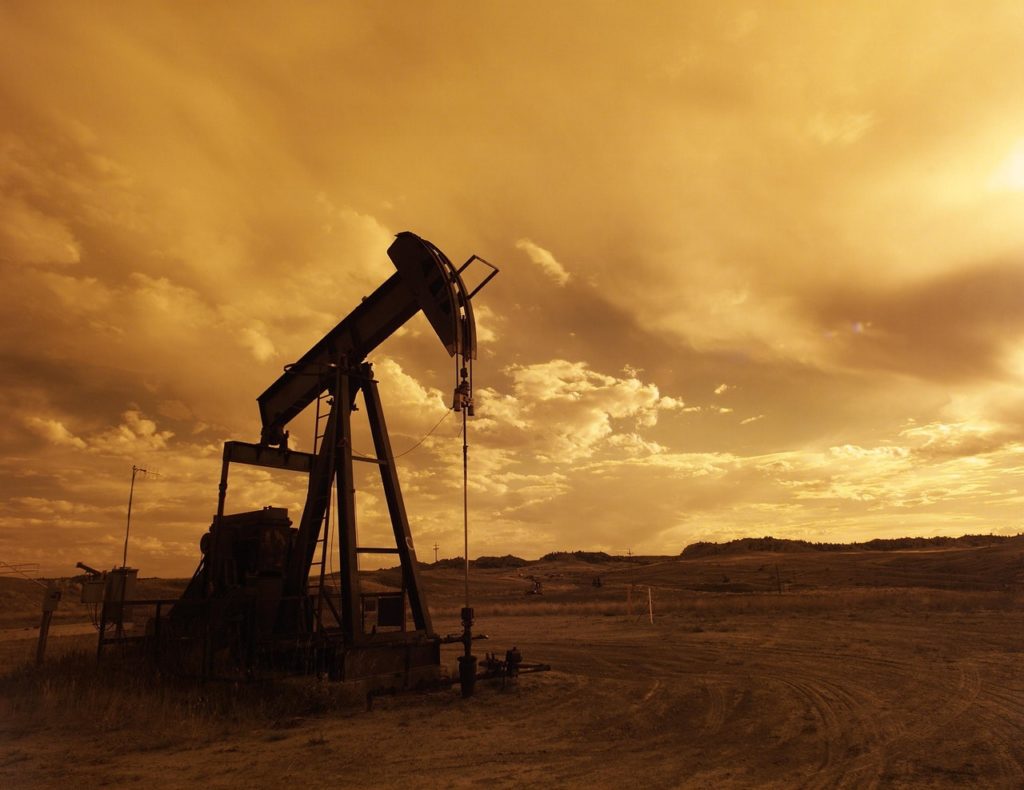 Besides insufficient water supply, another significant concern is the water getting contaminated as there are risky chemicals used in fracking operations that may contaminate local water supplies. This scenario can happen as most wastewater coming from the process gets injected into underground wells, and what doesn’t — get injected and transported for treatment. There’s a high chance of leakage from the storage pits or accidental releases during transport, increasing the risk of the water supply getting contaminated.

Fracking may have lasting effects on the soil and vegetation. The high salinity of wastewater often spills over the surroundings, reducing the soil’s ability to support plant growth and sustain a healthy environment for them. Additionally, injection wells used in storing the wastewater can cause earthquakes.

Although fracking offers excellent potential in providing more oil and gas resources to consumers, the process it requires can have lasting negative impacts on the surroundings — and those effects mentioned are just the tip of the iceberg. Be proactive and be cautious in what you buy for a healthier and thriving environment.