How to Avoid Office Gossip Without Alienating Yourself

Whether you like it or not, office gossip is a favorite pastime in most companies. Some are harmless sharing of slightly embarrassing information, while others will merit a consultation with the HR department that makes use of ServiceNow HR services. To avoid the risk of building a bad reputation with the HR manager, here are tips for avoiding the office gossip without getting on their bad side:

Whenever the office gossip starts a conversation with you, be on your toes and always look for an opening in the conversation to steer it to another topic. Also, try to appear mildly interested in whatever the person you’re talking to has to say so that you won’t enable them to talk more. Here’s an example:

Office gossip: Did you hear the news? Mark from Accounting just got dumped by his girlfriend last night because he has a drinking problem.

Office gossip: Yeah, and I spoke with Richie who works for Mark, and he said that Mark came in late this morning and he smelled like whiskey!

You: I’m glad you mentioned Richie. I want to ask him if he’s done with the financial reports because, you know, we have a meeting with the boss at the end of the week. Let me give him a call.

Most gossipers are easily dissuaded from talking more if you show them that you’re not too invested in what they have to say. Most of these people like the attention that they get when they’re gossiping about others, but they also do not like being told to their faces that they’re just spreading rumors. To deflect someone from gossiping with you without rubbing them the wrong way, show them that you’re mildly interested in what they have to say and change the subject as soon as possible.

Know when someone is about to share a rumor 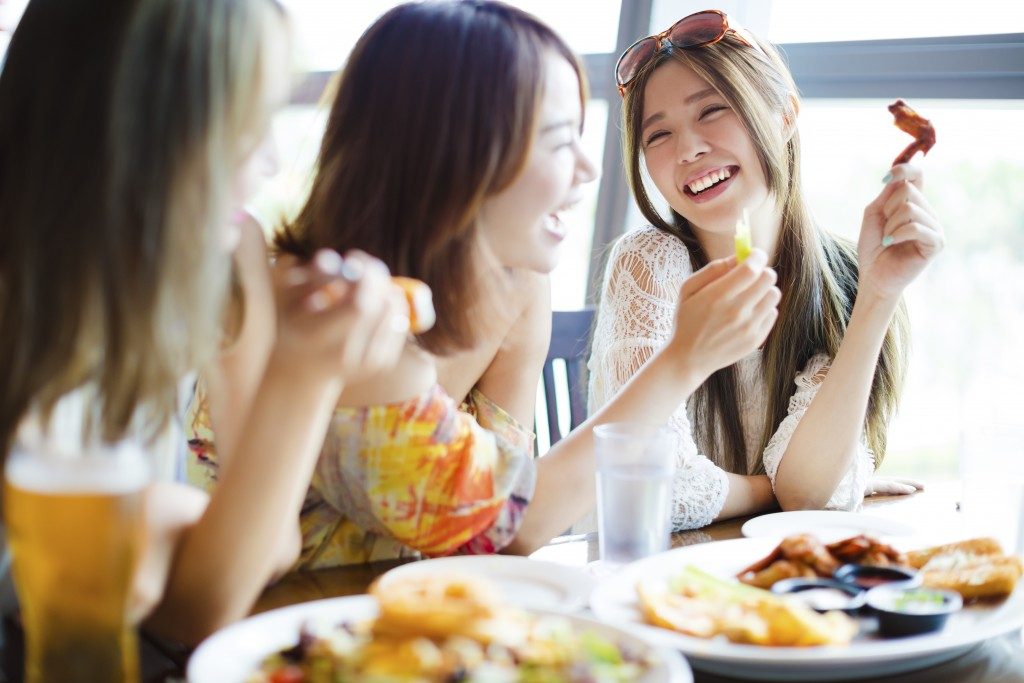 People who like to gossip are almost never telling the truth when they say that they don’t want other people to know about the stuff they want to share. If your coworker tells you that they have something to tell you that you should never tell anyone else, that should serve as a cue for you to steer clear of the person because they’re just going to gossip.

As mentioned earlier, some office gossip is harmless, but sometimes it could really tarnish another coworker’s reputation. If someone shared a rumor with you that is close to slander, it’s your responsibility to bring that to the attention of the HR manager. You can speak with the HR manager and ask that your discussion with them be confidential so that you can avoid any blowback that could occur if you were to divulge to the upper management that someone is spreading false rumors in the office. You might be able to help the management penalize or reprimand the person spreading rumors, but you run the risk of incurring their wrath. They will probably spread rumors about you as well.