Millions of individuals adjust to new cultures and languages to fit into a fresh new community. Accessing services and integrating into a new place might be difficult due to language barriers. Some migrants have no choice but to leave their homeland because of their dangers, whereas others need to leave to pursue further education or employment. A person’s experience of migrating to another nation often depends on the traveled distance, cultural similarities or disparities, host country norms and laws, discrimination, and how long the person intends to stay.

School districts, NGOs, community organizations, and individuals in regions with high concentrations of non-native speakers of English are debating the best way to assist citizens in developing a sense of belonging, no matter what language they speak. In a time of scarcity, there appear to be few choices for crossing these differences and enabling the interaction needed to help individuals communicate successfully with organizations and with one another when finances are restricted for paid interpretation and equipment necessary.

The Nation of Your Choice

Many refugees leave their native nations because of conflict or natural catastrophes and seek refuge in another country. In addition to making inclusion more straightforward, cultural and linguistic similarities are critical. Refugees have limited resources and are more likely to require medical attention as they recuperate from their ordeals. Children make up around half of the total number of refugees.

Rohingya refugees in Bangladesh are escaping oppression from Myanmar, but interpreters and medical experts are having difficulty reaching them because of language barriers. Due to misunderstandings, doctors might provide the wrong medications when the stakes are so high. Victims of sexual abuse are also frequently unable to put into words what they have gone through. These problems might make Rohingya patients distrust their physicians and hesitant to seek medical attention when they need it. Refugees might sometimes be reluctant to disclose health issues for fear of inconveniencing their kind hosts.

Get the Help from an Honest Translator

If you’re collaborating with people in other countries, consider hiring a translator or using a language translation service. Before sending them out, you should have all critical documents, such as contracts, in the native language of your job or your current country. When looking for a service, be cautious and thorough in your research. While there are several free online translators available, it’s important to note that some don’t consider dialects while doing so. Also, words might have varied meanings depending on the culture. 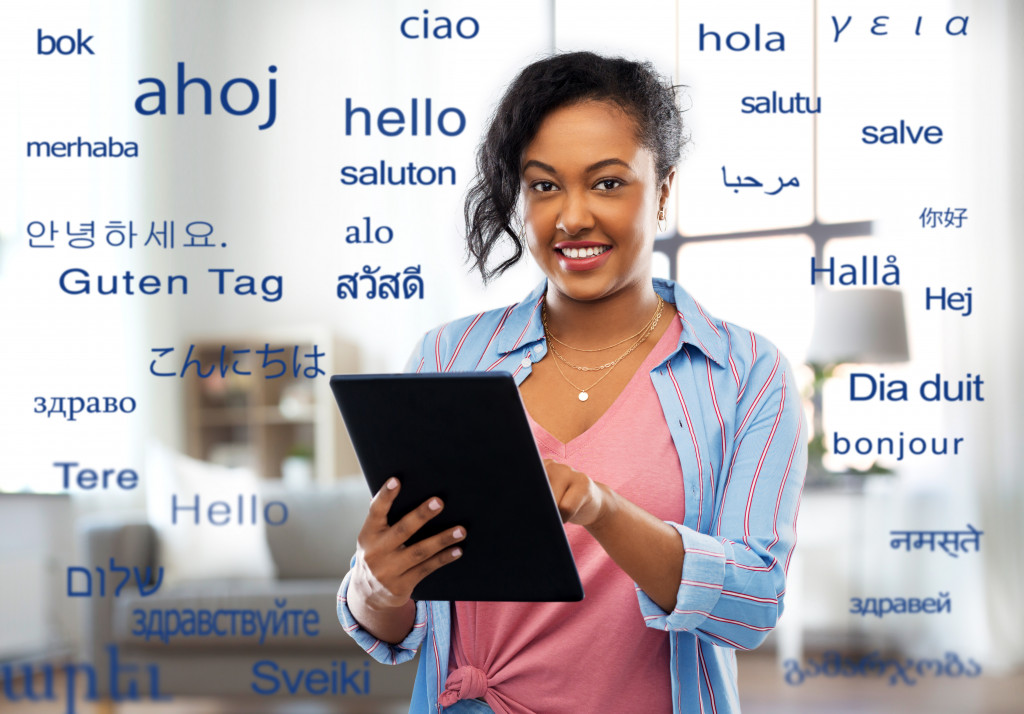 Finding a job, obtaining medical treatment, or buying a house requires knowing the country’s official language. Many Europeans are bilingual, speaking English as well as their native dialect. In an interview with the Borgen Project, Carolina from the Portuguese group SPEAK, which aids migrants in overcoming language obstacles, talked about her work. She discusses why communicating in one’s native tongue is still crucial for gaining employment and integrating into society.

To employ someone, engaging in a different language might take much work during an interview. Locals would rather not expend the effort necessary to communicate in a language other than their mother tongue. Many locals only speak the same language in nations like Portugal, where the population is aging.

Most migrants go to countries with affluent incomes in search of work. In the 1980s, a worker’s initiative brought numerous Vietnamese migrants to Germany. Rather than walking away when their contracts were up, they stayed. Because their initial plan was to return to Vietnam, learning German and assimilating into the culture were not crucial. Aside from that, the language barrier makes it difficult for Vietnamese speakers to pick up German. Most of these newcomers own and operate tiny eateries, and they only speak basic English well enough to get by.

When words escape us, demonstrating is frequently more successful than explaining. Complicated topics are best explained with the aid of images or illustrations. Visual prompts are a lifesaver when getting people on the same perspective and coming up with fresh ideas.

Use simple words and phrases. Whether you’re communicating with a colleague who speaks your native language as a second language or trying to explain a complex technical issue to your other coworkers, everybody should make it a point to use simple English wherever feasible in their conversations.

Even though many people make an effort to appear knowledgeable or competent by overusing complex phrases, they’re only making it hard for others. Using complex or jargon-filled terminology exacerbates misunderstandings by making listeners feel stupid for not understanding you. It’s critical to cultivate a working culture where people talk plainly and explain everything as clearly as possible.