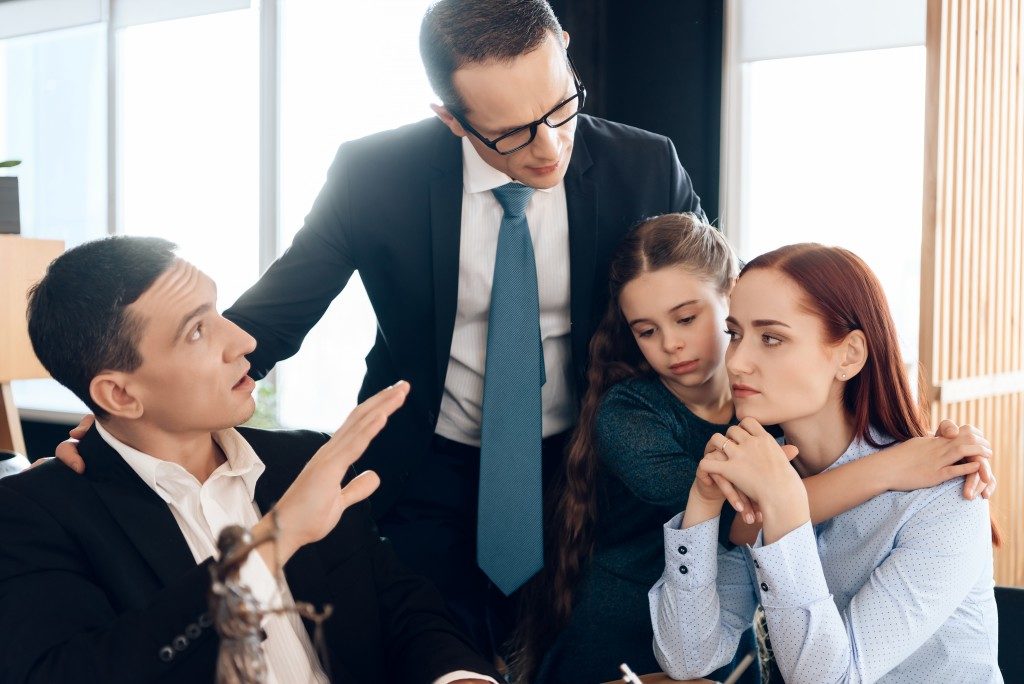 The process of divorce is one that is emotionally straining, financially draining, and physically exhausting. Even more so, if there are children involved. As parents, you don’t want your kids to experience this kind of situation, but sometimes, it’s the best for everyone.

If a divorce is what can help you live an emotionally healthier life and save your kids from the unhealthy relationship of their parents, it will do you good to study the case and the fundamentals of family law as well. Specifically, you should know about your rights as a parent, including child custody.

The Kinds of Child Custody

According to a Santa Fe-based child custody lawyer, “Family situations vary, and so do the aspects of child custody cases. Every family is different, and what works for one family may not work for yours.” The court determines what kind of custodial rights to grant a parent, based on many factors, including the child’s preference, mental and physical health of parents, and child-parent relationship, among others. There are two kinds of custody: legal and physical. And there are different types for each.

A parent with legal custody has the rights to make major decisions for their minor children, such as schooling, religion, and medical care. The court’s decision to award legal custody influenced by the parent’s mental capability, history of substance abuse and violence, and records of child abandonment. Under legal custody are:

Working to Have Child Custody 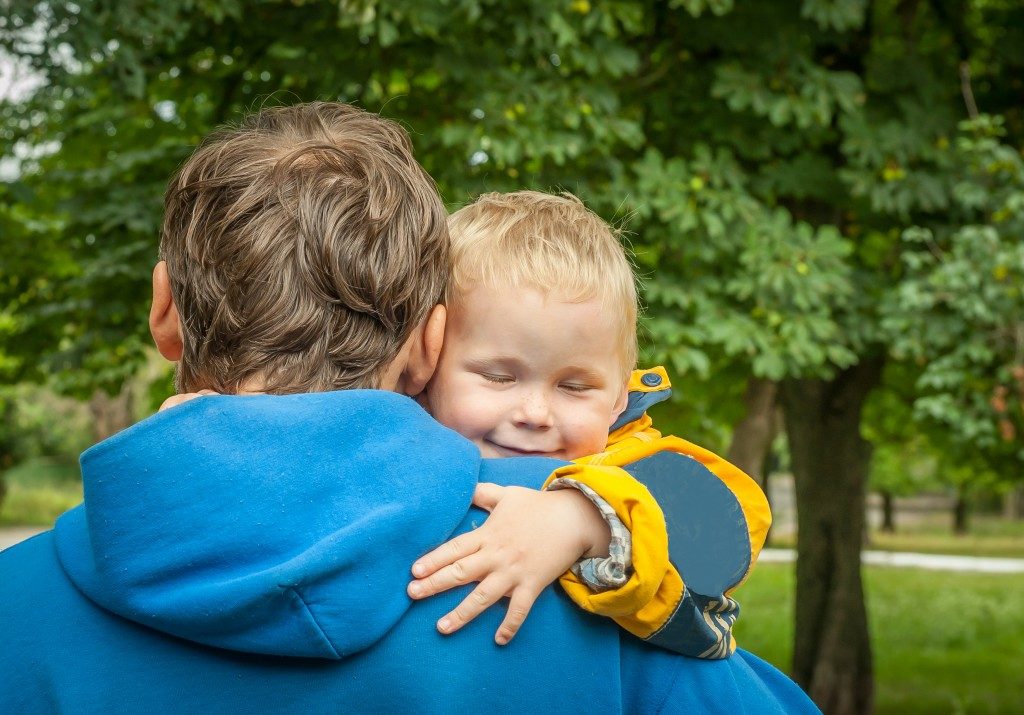 Custody battles don’t determine which parent gets the child. Instead, it determines which living arrangement is best for a child. As a parent, that should also be your mindset. When you dial down the drama, control your emotions, and show the willingness to cooperate with your ex, you give the court the impression that you’re putting the interests of your kid before yours.