Utah is one of the safest states in the nation — with violent crimes way below the national average. However, property crimes are on the rise and residents are concerned. 65 percent of Utahns are especially worried about home invasion or break-ins — and most are taking action.

Outside Walls or Fencing

An extra line of defense is always an effective deterrent — and no matter what the media told you these past 4 years, walls do work. A wall or fencing around your home makes it a less attractive target. Thieves and robbers would need to find a way over it, and vaulting a wall could attract the attention of neighbors. The higher the wall, the more difficult it is to scale and the more time burglars are exposed. Criminals would rather target a house without one, as it would be easier and safer. As a bonus, walls will also prevent rodents and other wild animals from entering and ruining your garden.

Most crimes occur at night. Criminals use the cover of darkness to hide their deeds and being bathed in blinding light as they near your house will send them running. Motion-activated lights will make intruders feel they’ve been detected. Even if they know that there’s nobody in the house, a sudden light draws the attention to their spot — making them visible to nearby houses. You can also use timed lights that turn on once it gets dark, but they have less impact than motion activated ones. However, putting a timer on the television works particularly well — as a running TV makes it seem like someone alert is inside the house. 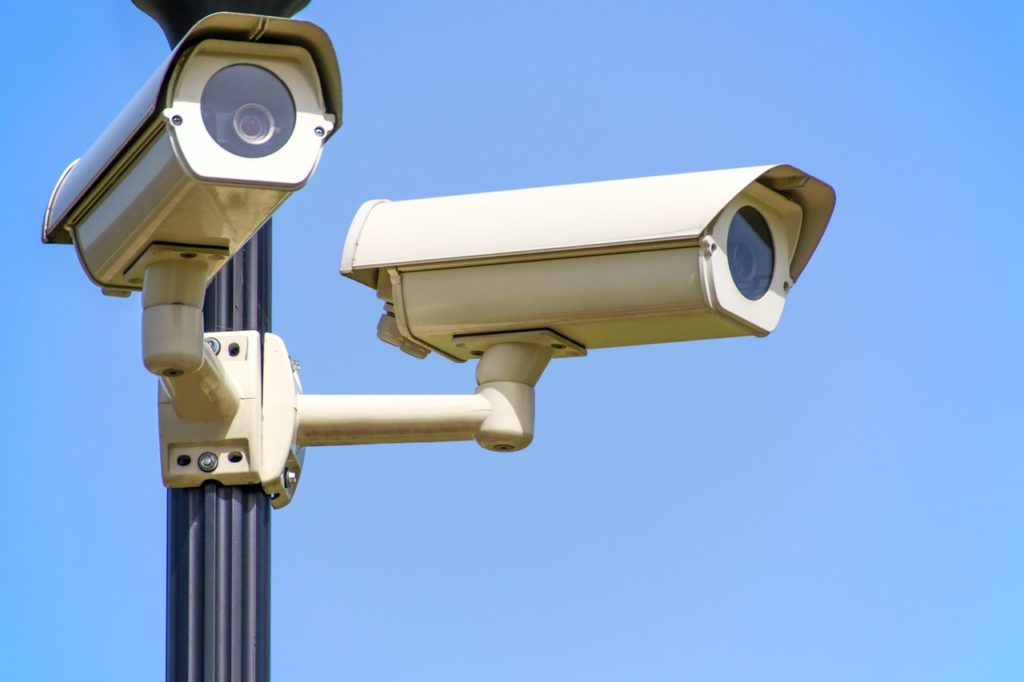 Almost every home in progressive communities has CCTV cameras. Security cameras are the biggest deterrent to crime. Having a crime recorded on video is one of the most damning evidence and most criminals will not enter a place with cameras without a proper plan or scouting. Of course, most criminals will not go through the motions of planning a heist like they do in the movies. They will just move on to a much easier target. In Utah, you can freely install security cameras as long as they are not hidden. You’ll need signs proclaiming the presence of cameras in your property — which are deterrents in themselves.

Large barking dogs are the next biggest deterrent to crimes. Burglars will think twice when encountering dogs, as an easy job suddenly turns dangerous. The prospect of getting mauled by dogs is not an attractive one — especially when burglars don’t even know how much they can steal. Most criminals will scout their targets once or twice — so a “beware of Dog” sign without the dog is not so useful. Smaller barking dogs are less of a threat, but the attention they draw can still put off less determined burglars.

Burglar alarms rank surprisingly low on the list of home invasion deterrents. It ranked nowhere near the Top 10 things burglars avoided — as loud noises pose less of a threat than being recorded by CCTV or getting bitten by dogs. The presence of a security system also alludes to something worth protecting inside the house. Burglar alarms work best with a CCTV system. Make sure the cameras are visible — but don’t advertise that your house also has a burglar alarm. Two layers of defense are better than one — and you can add dogs to ensure no burglar will even consider robbing your house.

Home invasions are nothing to scoff at. Home safety should always be a priority and everyone should take measures to secure the sanctity of their home.