An original and imaginative marketing campaign can go viral across the internet and reel in new customers as well as an increase in sales. All brands are in pursuit of an idea that will become a hit among consumers. Some campaigns manage to break through the noise and capture the attention of their target audience. Most, however, arrive and disappear without causing clamor.

But, it is marketing campaigns that get noticed by the public for all the wrong reasons that brands want to avoid. It has happened over and over again: an ad that was meant to drum up consumer interest and increase sales has, instead, caught the ire of consumers.

One from recent memory is the fiasco around a commercial for Pepsi featuring reality television star Kendall Jenner. In the ad, the social media influencer, armed with a can of soda, walked up to a police officer manning a crowd protesting to hand him a cold drink. Thus, ending police brutality, gender inequality, racial tension, and other social issues.

The public was angered by the fact that Pepsi used social movements as a way to sell a drink. Moreover, if something similar happened in real life, a person of color who approached the police to offer peace would not be treated with similar friendliness. This happened to Ieshia Evans, a nurse who was photographed standing defiantly against a line of police officers during a Black Lives Matter protest in 2016. She was detained.

Pepsi received an intense outcry from the ad. It took the brand a year before it recovered a positive perception among young consumers, especially Millennials.

Is the Message in Line with the Brand’s Mission?

Every successful brand has a strong identity. But, far too many make the mistake of trying to be sassy on the internet and, therefore, end up sending the wrong message.

This is why it is crucial to hire a trusted social media marketing agency that is familiar with and understands the brand’s mission and voice. A social media manager that insists on adopting a young, fun, quirky identity on Twitter or Instagram when the brand’s target consumers are professionals or the product being sold involves a sensitive topic, the sudden shift in tone will confuse or outrage the public.

Posting irrelevant content and poor customer service are two of the reasons consumers unfollow a brand on social media. A good social media marketing team can prevent that from happening. 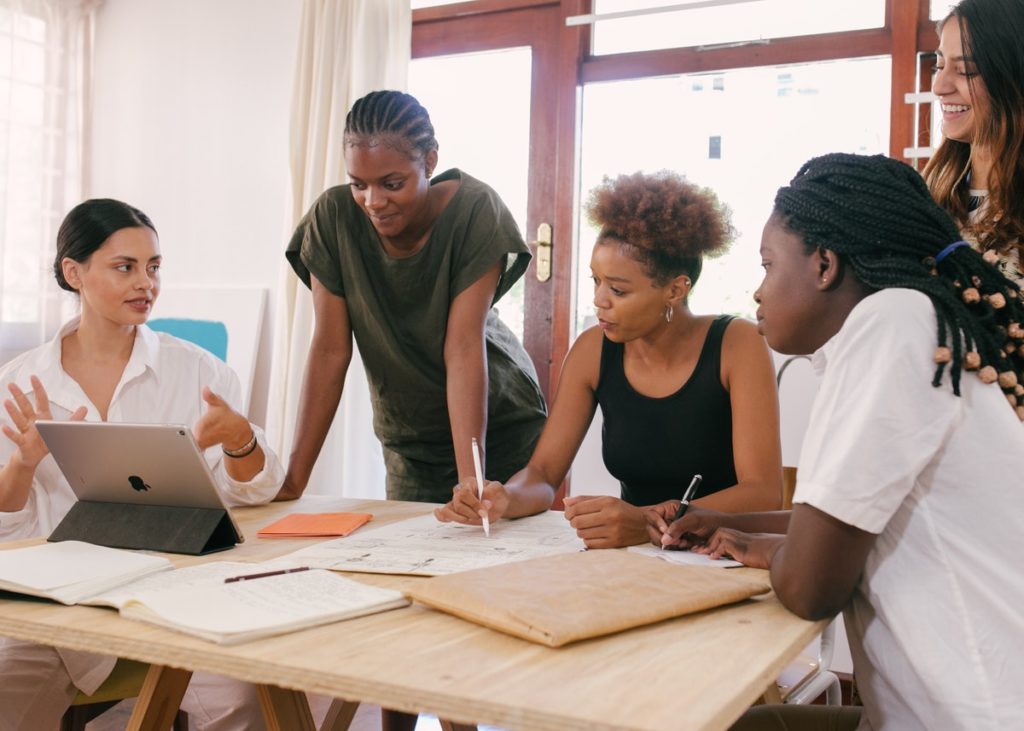 Should You Reach Out to Relevant Groups?

There is nothing wrong with taking a stand against social issues. In fact, Millennial and Generation Z consumers prefer brands that support movements that they care about deeply.

But, if no one in management or marketing is directly affected, involved, or has a thorough knowledge of a certain ideology the brand wants to espouse, It would be helpful to consult a relevant organization or group beforehand.

Gaining feedback from those who are fighting for the cause on the ground would add credibility to the marketing campaign, showing that the effort is not merely to appeal to consumers and sell a product, but also to throw their support behind the movement.

A tactic that companies have been using successfully for decades is focus groups. A small group of consumers will look at the ad and share the feelings or sentiments it has evoked. This group may be able to identify what is wrong with the ad, why it does not work, or why it can create controversy before it is released to a wider audience.

Using slang and idioms in marketing materials can capture the attention of the consumers and create a hip brand identity. However, it can also offend.

That is why before using a word or a phrase that is unfamiliar, brands need to understand the context behind it, how the locals use it, and how the public will respond to reading and hearing it everywhere. A sexually suggestive phrase, for example, can offend older and religious folks. While young people might find it funny, many will think it inappropriate, especially when children are able to see or hear it,

Slang is also challenging to translate to another language. While it may fly well in a local marketing campaign, it might be misconstrued somewhere else.

It is impossible to please everyone, but brands should try their hardest to minimize the possibility of creating negative press and public criticism.