Most Common Issues in iPhone, According to Users

The year 2007 was considered to be the start of revolutionary innovation over phones. This was the year iPhone was introduced by the company Apple Inc. to the world. Since then, history has begun. They started the competition between brands of phone and innovation as our modern times required.

Despite flying high, as time passed, there were also downsides eventually produced by the said product. Many complaints were piled up as this product has its upgrade year after year. The question many have to ask is, when do I consider having a repair on my iPhone? Here are some of the most common problems experienced to help you decide on having a repair.

It was no surprise that this problem made it to the list, as this is one of the most received complaints of the users. Many think twice before purchasing this product due to its poor battery performance in the long run. According to Forbes.com, Apple reveals seven significant data and battery-related problems with iOS 14.

This is proof that the product has a problem in particular areas, specifically battery operation. The good news is this kind of problem, related to the iOS 14, causing battery drain, has been provided a solution by its own company.

Poor or No Connectivity on Wi-Fi 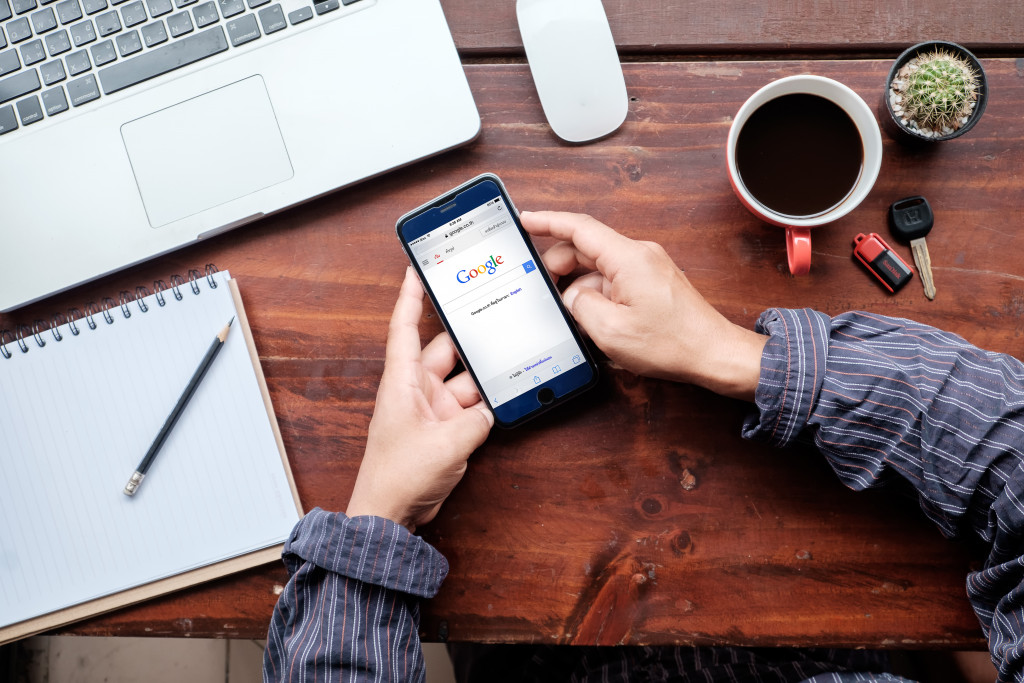 Nowadays, Wi-Fi or Wireless Fidelity has been one of the essential tools to connect to the world. Connectivity now has become a big issue whenever there is a poor or worse, no signal available in such an area. That’s why this certain problem has been one of the top complaints received by the company. You can find several fixes on the Internet, but if none of this works for your iPhone, consider having a good repair on a trusted shop or going to the nearest Apple Store near you.

As the product upgraded through time, the company produced a version where they claimed that the product is less susceptible to water damage and other related problems. This was an added feature that made people indulge in purchasing one or upgrading their own. Even though Apple Inc. declared that water-resistant feature is available on iPhone 7 and up, they had no proof of testing it before producing it and not even considering covering it under warranty.

That’s the reason why this complaint made it to the list. If you happen to drop your device on the water or had it splashed by bursting water, try turning it off immediately, dry it off. If it doesn’t work well, have it fixed in a repair shop.

With the water damage, a black screen, or having nothing on the screen can be one of its effects. Aside from it, this problem can also be experienced whenever you update the iOS. You turn it on after a shutdown. This mostly happens due to hardware or software issues. You can find quick fixes over the Internet, but the best solution is to have your iPhone screen repair.

It would be healthy for your device to have a check or fix at least once a year or so. This is to avoid any possible and existing problems on your phone. It’s not all the time that black or frozen screens are just caused by the mentioned issues.

Overheating of the Device

Overheating can be one of the most encountered problems not just in the iPhone but also on other smartphone devices. This is due to multiple tasks launched in the device and also heavy usage. Overheating can cause damage to the device in the long run. Many iPhone 7 users tend to complain about their phones overheating whenever the camera is launched. That’s why many iPhone users throw complaints regarding the said matter.

Tips and techniques on how to cool down your device are readily available on the internet. If these tips won’t still work, it’s best to seek experts. Overheating can cause a lot of damage, not just on your device but also possibly on your health and the place you live in. As we all know, Heat can cause a fire if necessary cautions will not be seriously taken.

Over a decade, iPhone flaunts its originality and innovativeness despite having disadvantages. According to statista.com, currently, there are more than 100 million iPhone users in the United States. This makes the iPhone one of the most widely used smartphones in the US and worldwide. It’s a good sign that despite having flaws in the product, people are still hooked on the iPhone fever.