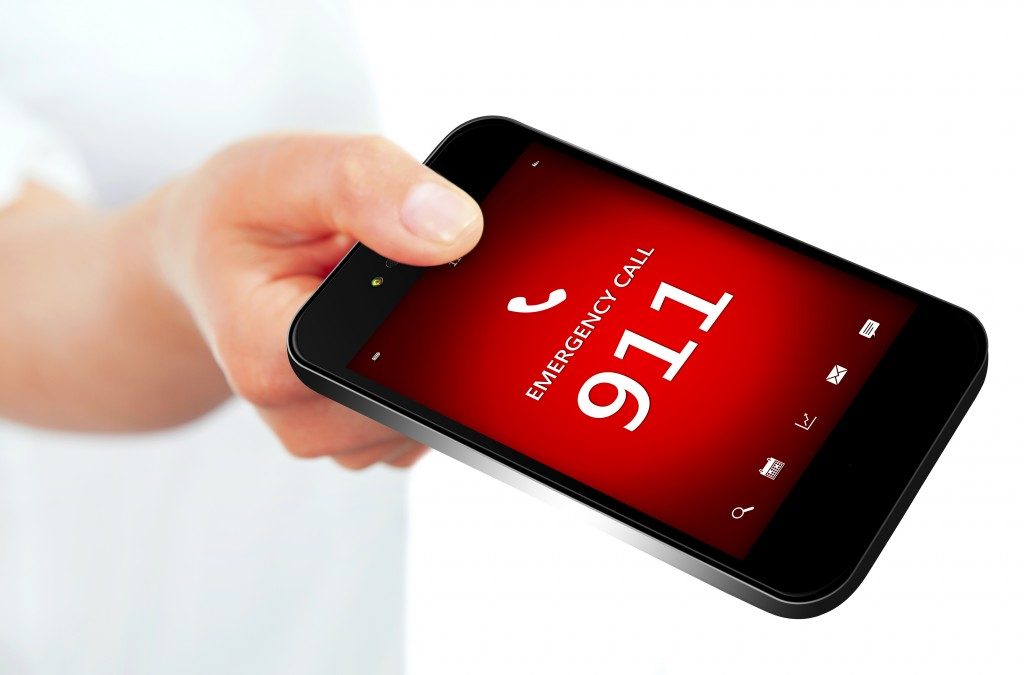 Accidents and illnesses do not discriminate and often strike during the unlikeliest times.  Even for bystanders, alertness to signalled police lights and sirens may be one of the keys to survival.  In these cases, the difference between life and death could be merely by three numbers: 9-1-1.

These emergency numbers started in the 1960s and steadily spread across the United States, ultimately leading the list on everyone’s speed-dial. Despite this, few are aware of how 911 works and the factors that affect response time that could mean a minute or two earlier of arrival.

Although 911 could be dialed on both mobile phones and landlines, it’s much easier for the emergency handlers if it’s from a landline because they have a system that immediately identifies its location. Mobile phones use signals transmitted through the air that could be picked up by any tower that does not guarantee the proximity of the address from the handler.

911 is the universal number for emergencies in the United States. A person can dial the number in case of a suspected break-in, a fire, an accident or even health concerns. Because of this, the handlers are left to narrow down the service that they would provide and are required to ask a series of questions.

When a person is experiencing a health emergency, he/she must describe his condition, family history and even the actions he/she did that day. The information is passed from handlers to dispatchers and ultimately to the medical team assigned to the case. Knowing as much as possible about the patient leads to faster handling upon arrival to the scene.

Despite the universality of 911, researchers have found that the average time of 7 minutes increases to 14 minutes when an ambulance is dispatched to rural areas. This difference could affect patients that deal with health-related concerns such as cardiac arrest, hypertension and stroke. 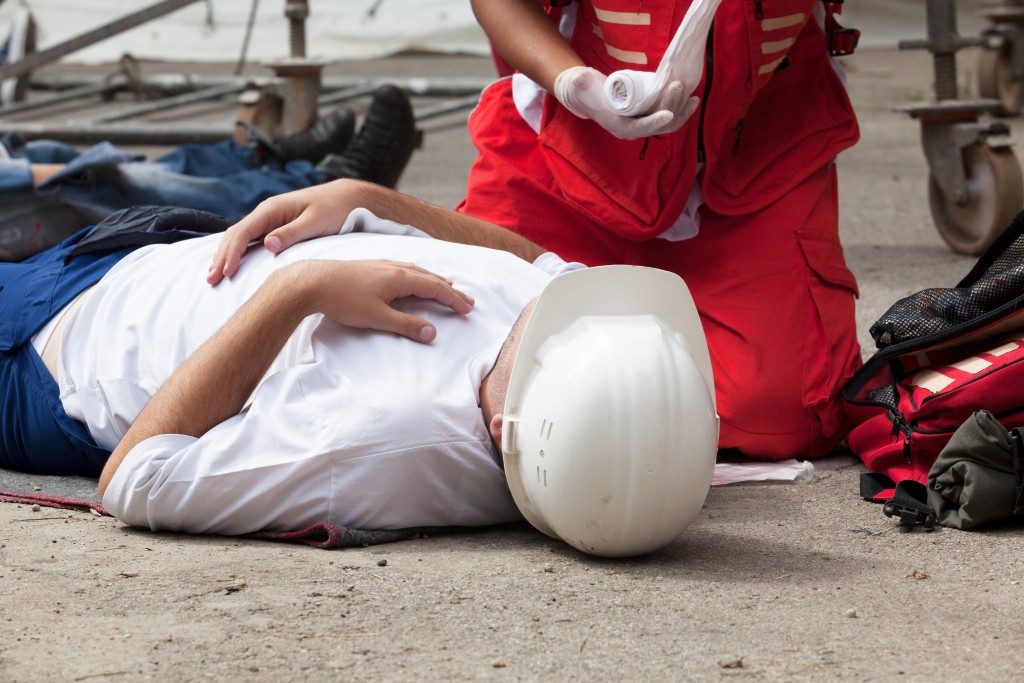 Although it could be argued that the dispatch of emergency service is fast and accurate, there would still be cases where immediate action must be provided, especially with patients dealing with shock and injury. First aid must be applied in such cases, even if the authorities have been notified. When one is uncertain regarding what must be done, the handlers could guide the person to apply first aid.

Despite these factors, the emergency call system is improving.  911 could now handle all types of calls even from wireless devices. Apart from this, a computer-aided dispatch is also employed where the responder would be notified of the direction and hazards along the way such as detours, traffic, roadworks, etc.  Recording conversations is also a feature of the emergency call, which ensures that law offenders who provide false details or prank the handlers would be punished accordingly.

Truly, dialing 911 is simple, but the work applied behind the scene is something commendable. Handlers, dispatchers and the emergency team all work together so that in a matter of minutes after pressing those numbers, one would undoubtedly hear the distinct sirens and the blue and red police lights illuminating the road to know that help is on its way.