Even in the age of card and digital payments, coins are still a necessity. These may not look and feel valuable enough and only take much space on your purse. But this type of money helps pay for your favorite drink or snack in vending machines, in paying old parking meters, etc. Coins may be looking invaluable to you. But did you know that many coins already made their own mark in history while some even managed to bring people more wealth?

Some coins are more valuable than others due to their composition. Those minted from copper, bronze, and steel are a lot more common. Those made from silver and gold naturally cost more.

There are coins whose value rose after they were deemed rare. This could mean just a few coins were struck and produced that year while others were coins bearing errors. There are also special coins not used as a currency but favored by collectors due to their special history and charm.

Military coins started as monetary rewards for valor. Ancient Roman soldiers were awarded their salary along with a separate military coin. Instead of using the coin as currency, some soldiers opted to keep their military coins as a memento.

These days, coins in the military are handed out to soldiers as a token of appreciation for their service. Mints produce custom military coins depending on their military customer’s requirements, each bearing the desired logo or artwork. These are then minted and passed down to soldiers deserving of the token.

Military challenge coins came to be in World War 1. History has it that a wealthy officer gave his men bronze medallions containing the flying squadron’s insignia. In the end, it was what saved one lucky soldier’s life.

A young flying ace was captured in Germany, where the Germans took everything from him except the pouch he wore around his neck. He was able to escape, made his way to France until he was captured by the French soldiers and was sentenced to execution. To prove that he is not a spy, he showed them the medallion that was on his pouch and was spared after another soldier recognized the insignia.

American soldiers used to carry live bullets, challenge their members for free rounds. But since this can be dangerous, bullets were replaced with military coins instead.

The Secret Handshake was first recorded in June 2011 after then-Secretary of Defense Robert Gates shook the hands of numerous members of the Armed Forces. He included a surprise coin, a Secretary Defense challenge coin as a sign of respect. To others, it seemed like an ordinary handshake. But to the recipients of the coin, it became a priceless memoir. 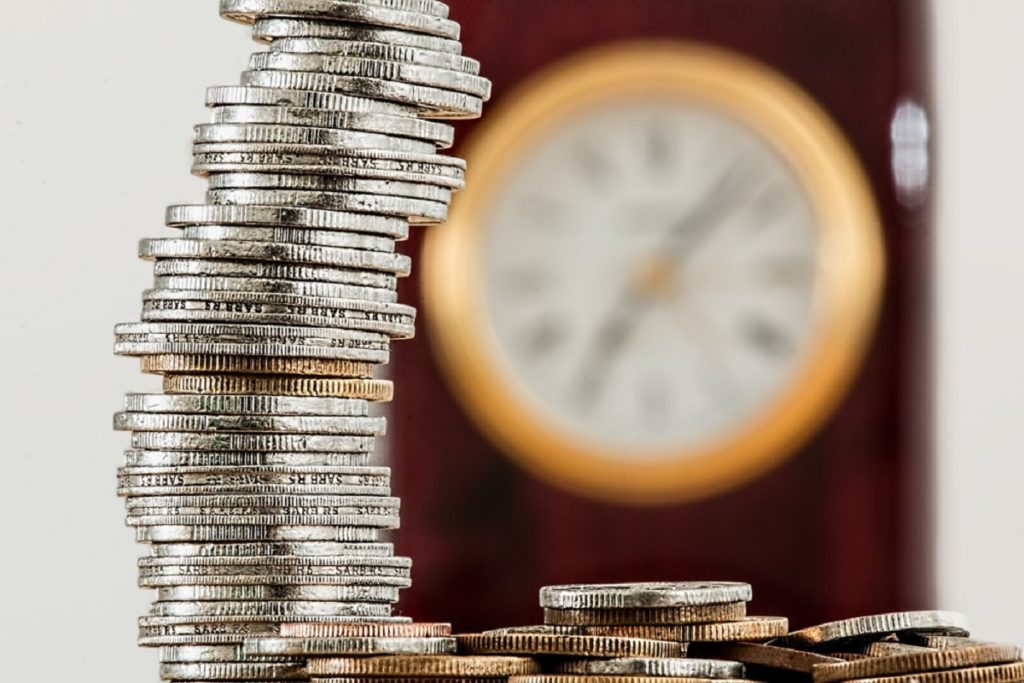 Thanks to its rarity, collectors would always keep an eye on this priceless dollar coin. The good news is, you don’t have to convince wealthy private collectors to sell you their 1974 Flowing Hair Silver Dollar coin. All it takes is a keen and curious eye to check every coin that comes your way and see if you’re the next owner of a million-dollar coin.

A goldsmith and silversmith named Ephraim Brasher is regarded for his talent and skills in creating coins. When his petition to mint copper coinage was rejected, he struck copper and some gold coins a few years after. This included the Brasher Doubloon.

Fast forward in 1981, one of his surviving gold coins for $625,000 in a public auction. In 2005, three varieties of his Brasher Doubloon were sold out. The New York Style EB Punch on Breast NGC XF45 was originally worth $15, but now, it is expected to be worth $15 million.

The Brasher Doubloon was not valued because it is made from gold. Collectors pay top dollar to such coin due to its powerful history and what the coin stands for. The coin has been a subject of numerous books and films, which proves how much the public is entranced by old coin.

People collect coins for different reasons. Most are after the value behind each coin. For others, it is the history behind each coin that makes them even more appealing. If you happen to have lots of coins back home, it won’t hurt to do your research. Who knows? A small, innocent coin might be able to change your life.