The Risks and Rewards of Extreme Sports: How Far is too Far?

There is a thrill that comes with taking on a risky sports endeavor. Whether it’s skiing down a treacherous mountain or whitewater rafting down a raging river, these activities are not for the faint of heart. For those who love the adrenaline rush that comes with risking it all, there is nothing quite like it. However, as with anything in life, there are risks and rewards associated with risky sports endeavors.

What Are Examples Of Risky Sports Endeavors?

There are a number of risky sports endeavors that people engage in. Some of the more popular ones include:

BASE jumping is an extreme sport that involves jumping from a fixed structure, such as a building or cliff, with a parachute. BASE is an acronym that stands for “building, antenna, span, and earth.” While it may not be as well-known as some of the other risky sports on this list, it is definitely one of the most dangerous. In fact, according to The Guardian, there have been over 300 deaths associated with BASE jumping since 1981.

Whitewater rafting is another popular risky sport. It involves paddling a boat through rough water in order to navigate rapids and other obstacles. While it can be great fun for those who love adventure, it also comes with its fair share of risks. According to National Geographic, over 50 people die each year while whitewater rafting.

Big wave surfing is another risky sport that has gained popularity in recent years. This type of surfing involves riding waves that are 20 feet or taller. While it can be an exhilarating experience, it is also incredibly dangerous. In fact, according to Outside Online, big wave surfing has a fatality rate of about one in every thousand participants.

Bull riding is another risky sport that has been around for centuries. It involves riding a bull for eight seconds while trying to stay on its back. While it may seem like a relatively simple task, it is actually quite difficult and dangerous. According to the Professional Bull Riders website, over 100 bull riders have died since 1989.

Shooting is a risky sport that is often underestimated. While it may not be as physically demanding as some other sports on this list, it can still be quite dangerous. According to the National Shooting Sports Foundation, over 500 people die each year in shooting-related accidents. If you want to try this sport, make sure you go to a reliable indoor shooting range design.

Free solo rock climbing is a risky sport that involves climbing without any ropes or safety gear. While it may seem like a death wish to some, there are actually a number of people who enjoy free solo rock climbing. According to National Geographic, there have been over 100 deaths associated with this sport since 1950.

Heli-skiing is a risky sport that involves skiing down a mountain that is only accessible by helicopter. While it may sound like a dream come true for some, it is actually quite dangerous. According to the National Ski Areas Association, there have been over 20 deaths associated with heli-skiing since its inception in the early 1970s.

As you can see, there are a number of risky sports endeavors that people engage in. While these activities can be great fun for those who love adventure, they also come with their fair share of risks. Before engaging in any of these activities, make sure you are aware of the risks and rewards associated with them.

What Are The Risks Associated With Risky Sports Endeavors?

There are a number of risks associated with risky sports endeavors. Some of the more common ones include: 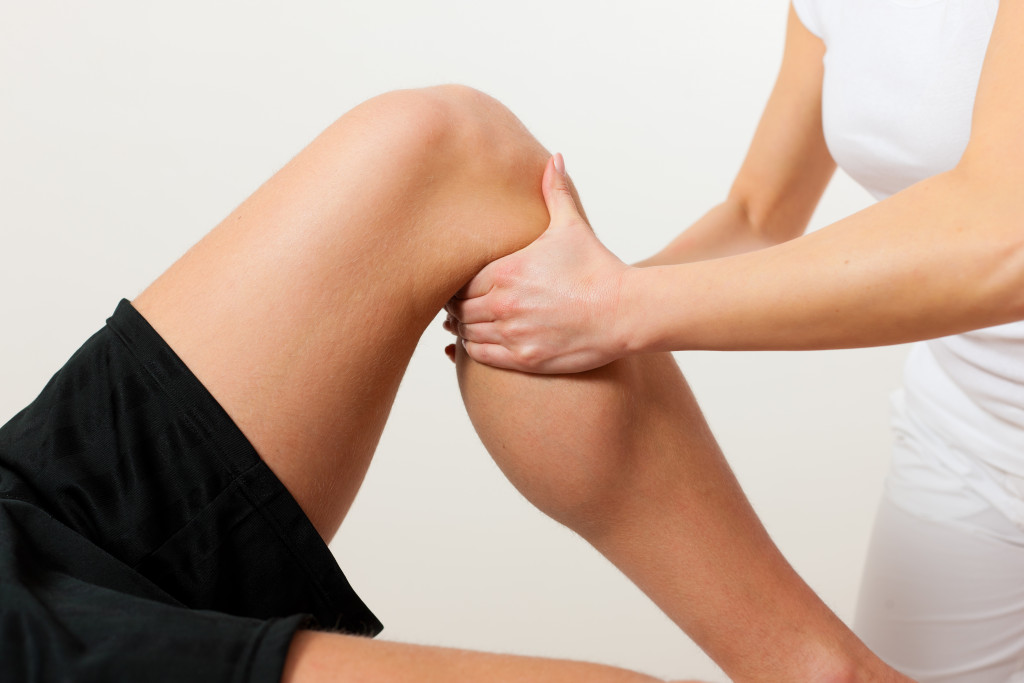 One of the most common risks associated with any sport is injuries. This is especially true for risky sports, as they often involve a higher level of physical activity and danger.

As mentioned above, some risky sports can be quite dangerous and have been known to result in death. Therefore, it is important to be aware of the risks before engaging in any of these activities.

There are a number of other risks associated with risky sports endeavors, such as financial risks and legal risks. For example, some risky sports may require expensive equipment or may be illegal in certain areas. Before engaging in any of these activities, make sure you are aware of all the risks involved.

Despite the dangers posed by risky sports, there are still many people who choose to engage in them. Some of the more common reasons why people choose to do risky sports include:

Many people enjoy the adrenaline rush that comes with doing risky sports. This is often one of the main reasons why people choose to engage in these activities.

Another reason why people engage in risky sports is for fun. For some, the thrill and excitement of these activities are too great to resist.

Some people also choose to engage in risky sports endeavors in order to gain experience. This can be helpful for those who want to pursue a career in a particular sport or activity.

As you can see, there are a number of risks and rewards associated with risky sports endeavors. Before engaging in any of these activities, make sure you are aware of all the risks involved.