Should a Boss Drive a Luxury Car?

What car does the richest man in the world, Jeff Bezos, drive? According to reports, a Honda Accord.

Of course, Bezos and other billionaires and millionaires can afford better cars, but they choose not to flaunt their wealth and status. Mark Zuckerberg, the founder and CEO of Facebook, still drives a Honda Jazz, not surprising for a man who wears a single-colored cotton shirt in almost all public appearances. Meanwhile, Google co-founders Larry Page and Sergey Brin each own a Toyota Prius, but they also drive a Tesla Roadster.

The car a person drives matters, especially when it comes to business. Your vehicle has a profound effect on how other people perceive you. It is not purely about the vehicle’s performance while on the road or the comfort it provides to its passengers. All cars impact the impression that people will have on their driver.

First impressions matter, especially for business owners. A good first impression may be the key to winning a coveted client and a million-dollar contract. People primarily form their first impression of you based on how you carry yourself, including the way you dress. Wearing a suit to a meeting, for example, gives the opinion that the wearer is confident and a true professional. Grooming, too, is an important factor that people consider when creating a first impression.

It only takes one-tenth of a second for a person to form a first impression. Outward appearances, therefore, matter.

And, according to experts, it is not just a cleanly-shaven face and perfectly fitting suit that makes a good first impression. People are also influenced by status symbols, especially the car one drives.

Branded products carry their own reputation. So, when people see someone driving a Porsche, knowing how expensive their cars are, they will immediately assume that the driver is rich. People will assume that a person driving a family sedan is a parent with young children.

A car reflects preferences and needs. People, therefore, look at what type of car a person drives to derive an opinion about them.

Some entrepreneurs choose to drive a luxury car to form a positive first impression on potential investors.

Beyond the car brand and model, the vehicle’s appearance can also make or break a transaction. The car you drive must be clean and still shiny. The window tint film of your car should not be breaking down. There should not be any noticeable dents on the exterior.

Why Drive a Regular Car? 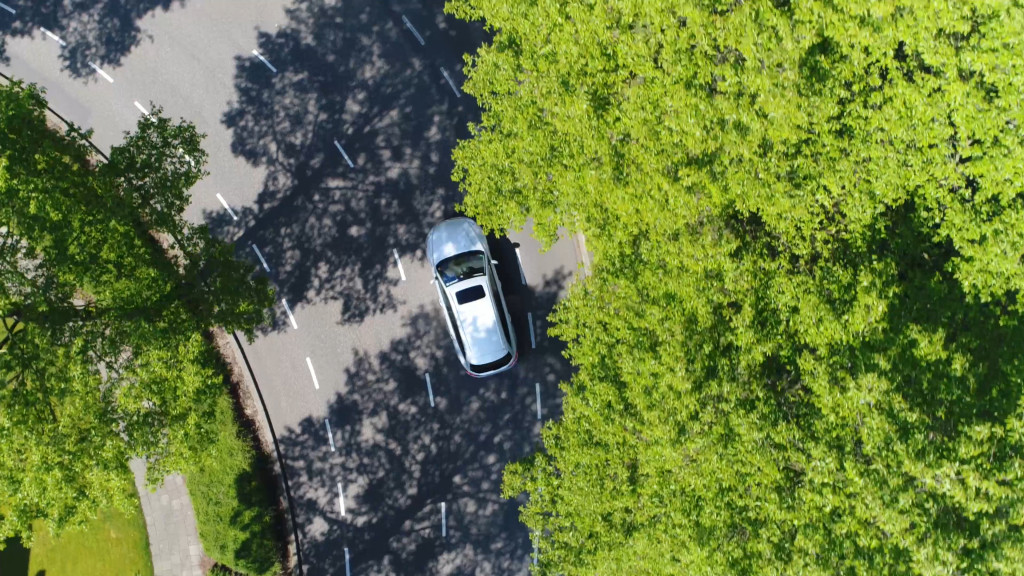 So, why do Zuckerberg and Bezos choose affordable vehicles to drive? No one knows exactly why, but, perhaps, part of it has to do with creating a favorable public image. As two of the richest men in the world, they have nothing else to prove. The people do not need any reminder that they are insanely rich.

Driving an expensive car, especially to work, can be a disadvantage. Your employees will not feel inspired to work harder because they think that, one day, they will also own a luxury vehicle. Quite the opposite. Some may dislike the boss who flaunts their wealth.

Some employees might “resent” how their hard work makes their boss rich while getting paid peanuts. They might feel that their boss does not sufficiently share the wealth that the business generates even if they contribute a great deal to its successes.

A Matter of Practicality

Some, however, do not care about the impression that the car they drive makes. They choose based on needs. Some entrepreneurs have at least two vehicles, one of which they use exclusively for work not to sway perception but to save fuel. It makes more sense to drive a vehicle that is fuel-efficient during their daily commute to work rather than a luxury car. After all, what is the point of driving a luxury car when you are stuck in rush hour traffic every day?

They also want to keep the mileage of their luxury car as low much as possible. A car’s value depreciates over time, especially as it collects mileage. If they plan to sell their vehicles in the future, they will be able to get back a significant portion of what they paid for.

The car you drive says so much about you. It is one factor that people consider when forming a first impression of you. However, it is not the only factor. How you dress, how you treat the people around you, and your work says more about who you are.