Environmental sustainability is the driving force for many industrial companies in Utah to lessen their contribution to pollution in the state. However, effective waste management is commonly overlooked by these companies. Only a few of them come up with innovations or technology to recycle waste. Still, despite this, it is one step closer to solving the problem and mitigating the risks presented by climate change.

Environmental advocates and many states are looking for ways to reinvent how they manage their waste. They are not only thinking of decreasing their carbon footprints and scraps, but they are also thinking of methods to have effective transportation and disposal of industrial wastes. There have been many developments, particularly in Utah. Industrial waste disposal companies are pressured by various environmental groups to become more responsible.

In 2018, for example, a landfill in Salt Lake City decided to withdraw its application for a permit to accept industrial wastes outside of Utah. Although the landfill company did not state the exact reasons for the withdrawal, it indicated that it planned to hear and cooperate with other stakeholders. 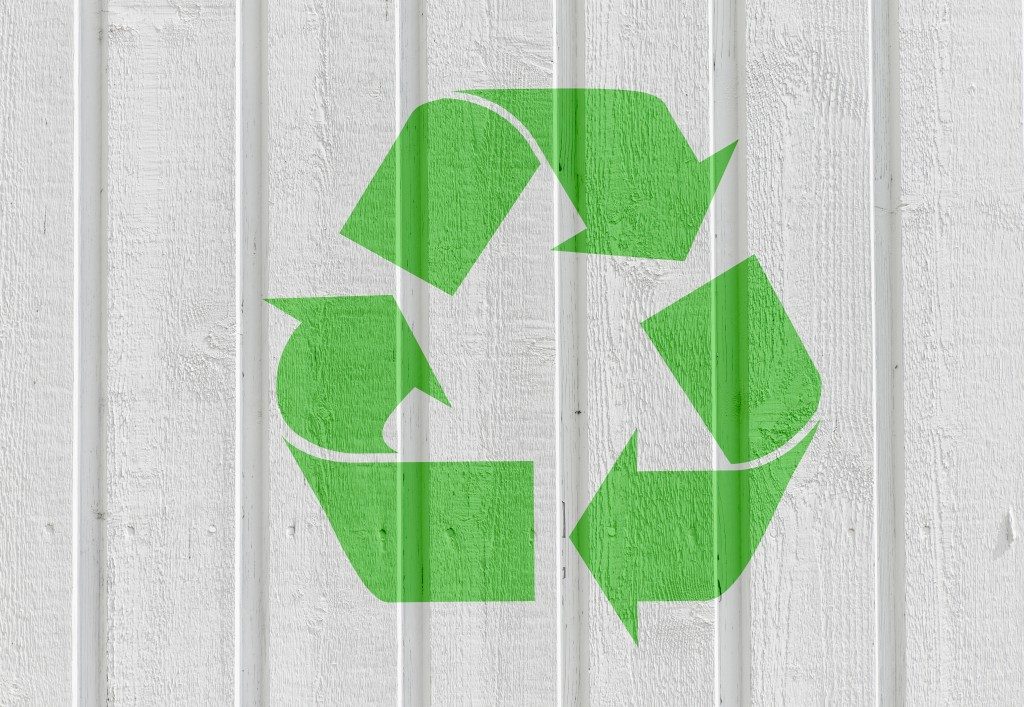 All of the innovations and policies that these companies and governments made and conceptualized were not only aimed at minimizing waste but also to build a more sustainable and healthy future. However, the future seems a little bit depressing due to climate change deniers and other groups that think climate change is a conspiracy concocted by an evil group of men. The impending crisis of climate change encompasses every religion, country, and ideology. All of which will inevitably disappear if land, air, and the seas succumb to pollution and natural disasters.

The impending crisis of climate change is substantially illustrated in the state’s new quality of air. At the end of 2019, the state’s Salt Lake and Davis counties have garnered the highest number of pollutants in the air. In recent statistics, the state’s public department consider the air pollution in Utah to be an immediate and severe public health issue.

Your Immediate Tasks: What Can You Do?

In your little way, you can help reduce the effects of climate change. You can reduce, reuse, and recycle. Reduce your consumption, reuse containers, and recycle everything that you can from the smallest to the most significant things. These simple things will lessen the pollution on land, air, and water.

Some other ways are the following:

Lastly, you can find industrial waste disposal companies that are responsible enough and have the necessary resources to commit to sustainable recycling.