Clothes are a basic human need. They’ve just become more complex and fun now, hence shopping for them is considered more a want than a need. They also tend to be associated with vanity. But still, the flak about clothing won’t change the fact we can’t live without them.

But why do clothing brands still fail? Is it because the competition has gone tougher than ever, or are consumers ditching branded items now in favor of flea markets?

While those aren’t named as the exact reasons popular brands like Forever 21 plummeted, they can be related. In this article, we’ll be discussing why fashion brands fail, and what can you do to avoid following their footsteps.

When Forever 21 opened its doors to countries outside the U.S., the effect on the company is the opposite of what they envisioned. It led them to file for Chapter 11 bankruptcy protection in September last year. Apparently, their focus on expansion took a toll on their supply chain.

It took Forever 21 too long to obtain fresh styles of clothing to market at a time when fashion trends were rapidly changing and shoppers were craving for newness. As a result, they were overtaken by their rivals H&M and Zara.

In this scenario, the designers and the choices they made can be determined as the root cause of failure. In times of difficulty, such as Forever 21’s struggle to keep up with fashion trends, designers can be pressured to find a manufacturer fast, forcing them to settle for anyone that immediately says yes. As a result, they may end up with poor-quality clothing, which the buyers will surely notice.

If you’re a designer without a background in business, understanding manufacturing prices may be tricky for you. This can lead you to price your items incorrectly, and operate your business at a loss.

Hence, it’s important to have an entrepreneurial streak when breathing life to your business idea. From coming up with an excellent brand design to pricing tactics, you should think and decide like an entrepreneur. Set your prices according to the amount your customers are willing to pay, but without sacrificing the quality of your garments.

Get help if you’re not highly knowledgeable in business. By being guided by experienced business-owners and other experts, you won’t fall into the trap of wrong prices. 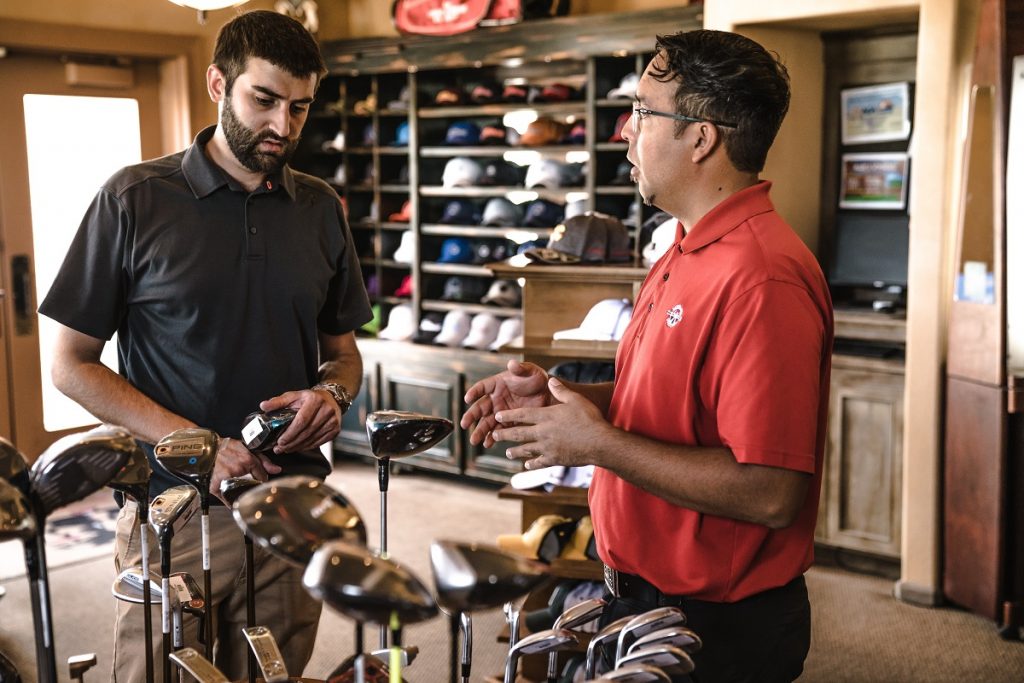 The higher the volume of your orders are, the lower the manufacturers will set their prices. As such, brands tend to obtain high MOQs to save on manufacturing costs. But if you don’t have a solid plan to make your overflowing stocks sell, then you’re practically setting yourself up for failure.

Overstock items are dead cash, meaning the money spent on them cannot be recovered and put back into the business anymore. Instances of overstocking usually happens at a time of a peak, when a brand is performing at its best. But instead of focusing on increasing your stock, it’s wiser to put more efforts on continuous product development.

Start with one product line first, and begin carving out your path to success through it. Develop the brand one product line at a time. This also enables you to stay true to your brand, as opposed to having a random assortment of product lines, which may deviate from your brand image and message.

Payless ShoeSource learned the hard way that alienating future customers would cause their downfall. When they opened a fake pop-up store selling $500 Payless shoes to “experiment” on influencers, they consequently threatened their long-term sustainability by isolating who could’ve been their future customers.

Hence, don’t just look at your short-term goals. Plan for your brand’s future, and you’ll stand strong in a highly competitive and tough industry that is fashion.