Teaching children multiple languages at once may sound complicated — how can they have mastery of one when they can barely form a sentence in the other — but they enjoy the advantages of being bilingual or multilingual for the rest of their lives. The more languages a person speaks, the easier it will be to connect with cultures beyond their hometown. They have more employment opportunities than their monolingual counterparts, as well, as a secondary language is a plus in some occupations and a requirement in others.

That’s why some of the best-performing international schools in Singapore, Canada, the U.S., and other highly literate countries encourage multilingualism. But their purpose for doing so goes beyond employability and social skills. Experts agree that bilingual and multilingual children have a cognitive advantage because of their ability to read, write, and speak a different language.

According to experts, bilingualism and multilingualism show better academic results. They can concentrate better, have a firmer grasp of language structures, and multitask more efficiently. Problem-solving is also sharper among multilingual people. The ability to read and think in two or more languages promotes higher levels of abstract thought, which is important in creativity and problem-solving.

Brain imaging techniques have revealed a difference in structure between monolingual persons and their bilingual or multilingual counterparts. For instance, bilingual brains tend to show a higher level of activation to auditory stimuli, which affords them better processing. The brains of multilingual people have a higher density of grey matter, while the brains of older bilingual people have a better-maintained white matter.

Multilingualism can slow down mental decline as people grow older. Studies have shown that the more cognitive energy is spent every day, the less cognitive decline a person experiences. So when a person has used twice the brainpower all their life simply by learning, speaking, and thinking in multiple languages, they are more likely to keep their mental acuity in older adulthood. Research also provides evidence that bilingualism can delay the onset of Alzheimer’s diseases and dementia by an average of five years. And once bilinguals develop the condition, they tend to display less decay in cognitive abilities compared to monolinguals with less brain degradation.

To fully reap the benefits of multilingualism, however, the language should be learned at a young age.

The Advantage of Early Learning

A person can master a language at any age, as proven by countless foreign language classes in higher education institutions, as well as organizations that offer language classes to adult learners. However, mastering multiple languages is a skill best learned from birth.

This is because a child’s brain has rapidly developing connections that support language learning. Mastering a language has a steeper learning curve compared to, say, learning how to make activated charcoal ice cream or driving a truck. The fast-growing brain of a child can quickly keep up with the demands of language learning, so much so that they quickly learn to speak only Spanish to Grandma, but speak only English to the teacher.

Children who learn multiple languages during these critical developmental stages are more likely to stay proficient in those languages. 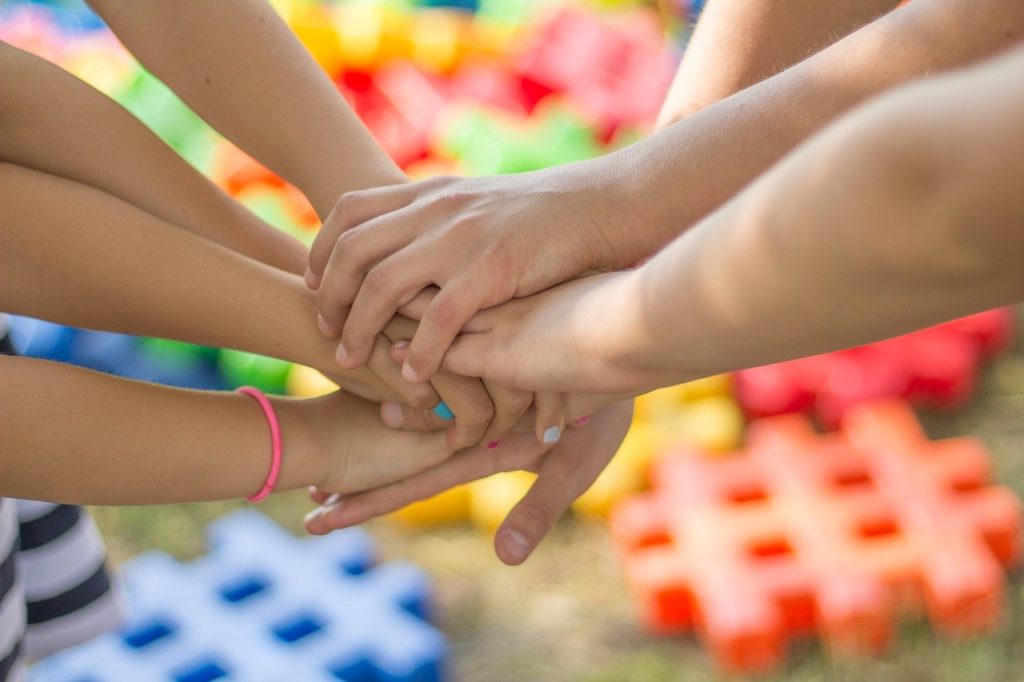 Seeing the World from a Different Perspective

Dual-language learners, according to the Southwest Human Development in Arizona, are better equipped to understand others from a verbal, cultural, and social perspective. They comprehend situations from a wider perspective, which enables them to connect better with different kinds of people.

Moreover, they have a greater opportunity to establish a connection with their family’s heritage. Language fluidity enables more family interactions, so learners are better able to maintain strong ties with their family, culture, and community.

As a result, children who grew up speaking more than one language often have a stronger sense of identity, self-worth, and belonging. They have positive feelings about having distinct heritages and are confident about communicating with extended family members who speak other languages. They are also able to enjoy music, movies, and works of literature in more than one language.

The community benefits, as well. A community with bilingual and multilingual children gets a better appreciation of different languages and cultures. Moreover, the children themselves appreciate the languages they aren’t familiar with.

Bilingualism and multilingualism open up a world of opportunities for people, so it’s not surprising that foreign language classes are encouraged in schools across the globe. By learning a new language, children see problems from a unique perspective, have the cognitive abilities to find a solution, and possess the self-confidence to see it through.