The Greatest Obstacles to Start a Business as an Immigrant

In 2018, the United States denied over 37,000 visa applications, in line with the executive order issued by President Trump the year prior, which barred immigration from seven countries. The president also restricted the awarding of H-1B visas — a temporary visa granted to highly skilled foreign workers — denying one in four requests in 2018 and almost a third of petitions in the first quarter of 2019.

The mandate seems unfair and absurd, considering that 44 million people in the U.S. were foreign-born. Immigrants are highly essential in numerous industries, especially tech, hospitality, and domestic services. Furthermore, 30% of new companies started in 2016 were owned by immigrants, while more than half of companies worth over a billion are reportedly immigrant-owned.

For aspiring immigrant entrepreneurs, this means a rougher road to starting a business. Without a green card, they have to go through the eye of a needle to realize their dreams, and that’s if they can even get a visa in the first place.

Thankfully, immigrant lawyers are here to help and ease the process. But that doesn’t entirely erase the challenges. Foreign entrepreneurs continue to meet hurdles after launching their businesses, and we’ll know about them in this blog so that you’d know what to expect if you want to live the American dream.

How to Start a Business as a Foreigner

The process of starting a business in the U.S. doesn’t differ much from that in other countries. You’d also choose a business structure, register your company in a specific state, and obtain an employer identification number.

Atty. Richard Hartnig, a tax adviser from Schwartz International, says that most foreign nationals choose a C-corporation business structure since it’s more attractive to outside investors. Such a structure also protects foreign owners from the IRS’s scrutiny.

The perks are also clear for shareholders. They’ll qualify for a lower dividend rate, and the parent company won’t pay capital gains when it sells an affiliate company, provided that they don’t primarily hold real estate.

Despite these advantages, however, a limited partnership may be the best structure, especially if certain tax laws deter immigrants. In such a structure, the profits are distributed to the business partners, and they’ll pay income tax on their individual tax return.

Challenges in Starting and Running Business 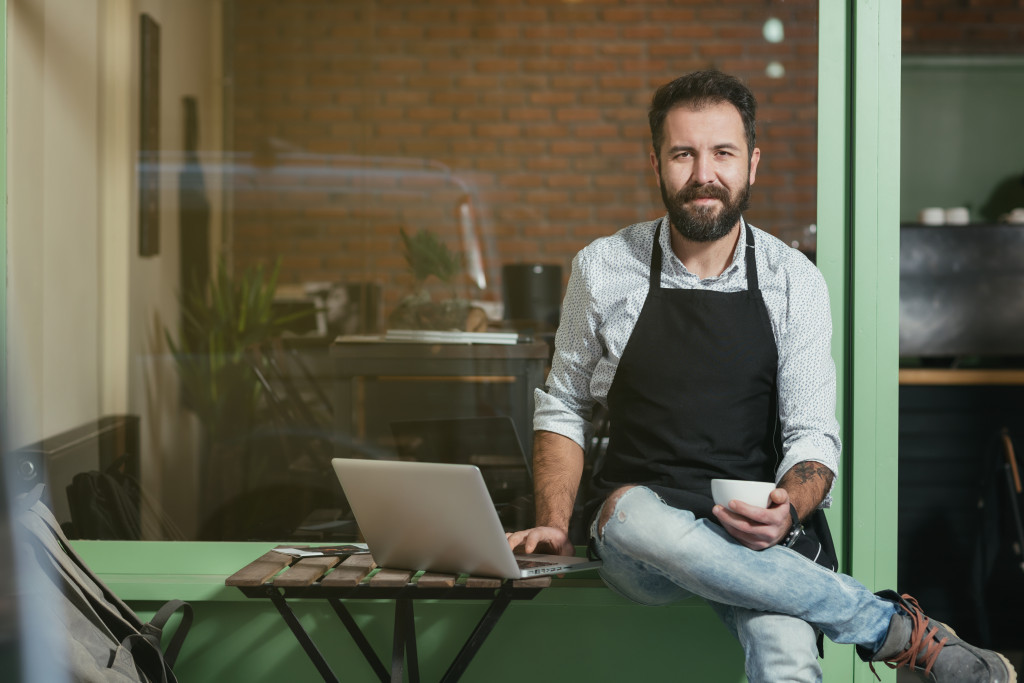 Viridiana Carrizales, CEO of ImmSchools, moved to the U.S. when she was 11 but had been undocumented until college. Her biggest hurdle was not having an entrepreneurial background, which put her at a greater disadvantage as an undocumented immigrant. But she eventually overcame it and served as an inspiration to undocumented students and others from unrepresented backgrounds. She teaches that entrepreneurship is in the blood, and a need stimulates creativity and innovation.

Sergio Rodriguez, CEO of ToDoolie, faced a challenge immigrants know all too well, and that’s working around his immigrant status. He held an H-4 visa, which was granted to immediate family members of an H-1B holder. But that didn’t permit him to start a business in the U.S. He didn’t have a Social Security number either, so for a while, he asked his neighbors for work until he managed to make double what his friends made.

Rodriguez graduated debt-free, which inspired him to start a business. But because his immigration status won’t allow him, he had to have at least one American co-founder. He brought two, and as a result, became a passive investor instead of an active owner. Until he gets an O-1 visa, he will remain with only a student visa and keep a low profile in his own business.

Hiring other immigrants is a significant challenge, as well. Hadi Partovi, CEO of Code.org, wanted to hire Iranian workers for his company but was hindered by Trump’s executive order. It would’ve been his chance to give work to Iranian female tech experts, but as long as immigration from Iran is banned, he won’t be able to do so.

What We Can Learn From Immigrant Entrepreneurs

Despite the obstacles, immigrant entrepreneurs are still persistent, never letting their situations stop them and compromise their goals. They see and understand problems on a deeper level and form ideas that solve unique challenges. They used their education in the U.S. to increase their creativity and confidence.

Indeed, education is one of your most important assets in starting a business. Adnan Mahmud, CEO and founder of LiveStories, moved to the U.S. because he valued his parents’ education and zeal for knowledge. He understood that quality education would give him and his family the best opportunities. And it did, with his educational attainment and entrepreneurial success.

It all boils down to perseverance, patience, and enough drive for success. The path may be steep for immigrants, but nothing is impossible if you stop at nothing. As long as you don’t break any laws, then you’re doing the right thing, providing a brighter future for the next generation.