Understanding the Risks and Benefits of Captive Insurance Companies 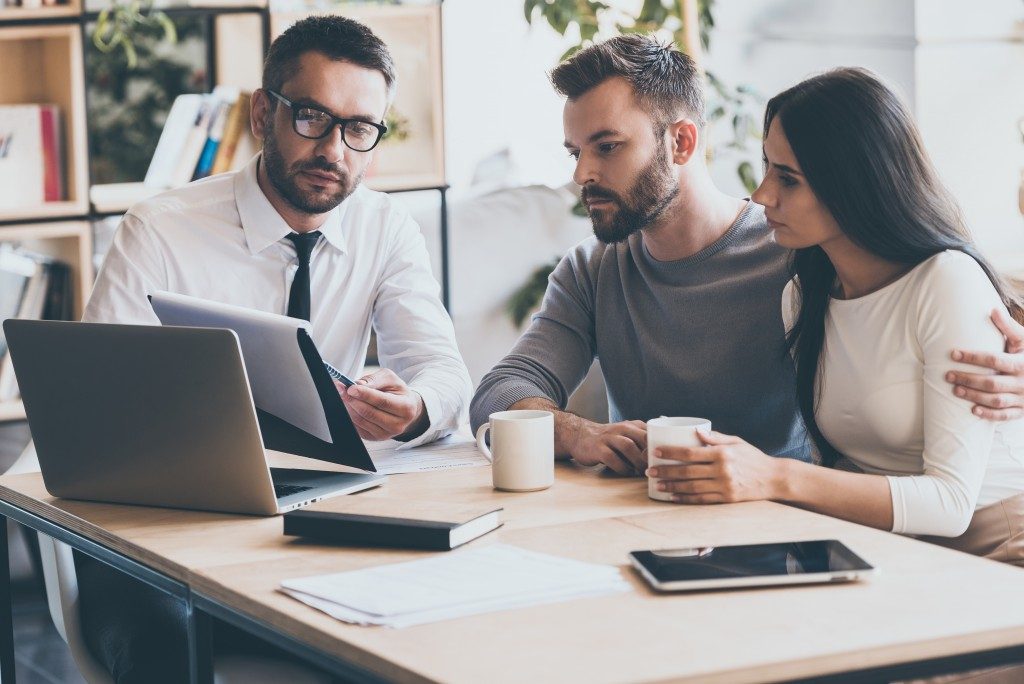 As wholly owned subsidiaries of their parent companies, captive insurers retain capital within the company’s ownership. These insurers are often formed either when a large company stands to gain tax advantages from captive insurance premiums or when no other commercial insurance company is available or willing to cover important risks the company regularly faces.

Like most alternative risk finance options, captive insurance does not entirely replace commercial (or traditional) insurance, nor does it take the place of commercial insurers. Captive insurance companies often work closely with their commercial counterparts to their mutual benefit. Traditional insurers often defer minor risks and losses to the in-house insurer, eliminating nuisance costs.

Meanwhile, the captive insurer’s parent companies gain the ability to make the cash they set aside for minor risk management as a tax-deductible by classifying it as an insurance premium. Companies that form their insurance providers also maintain greater control over their insurance services. 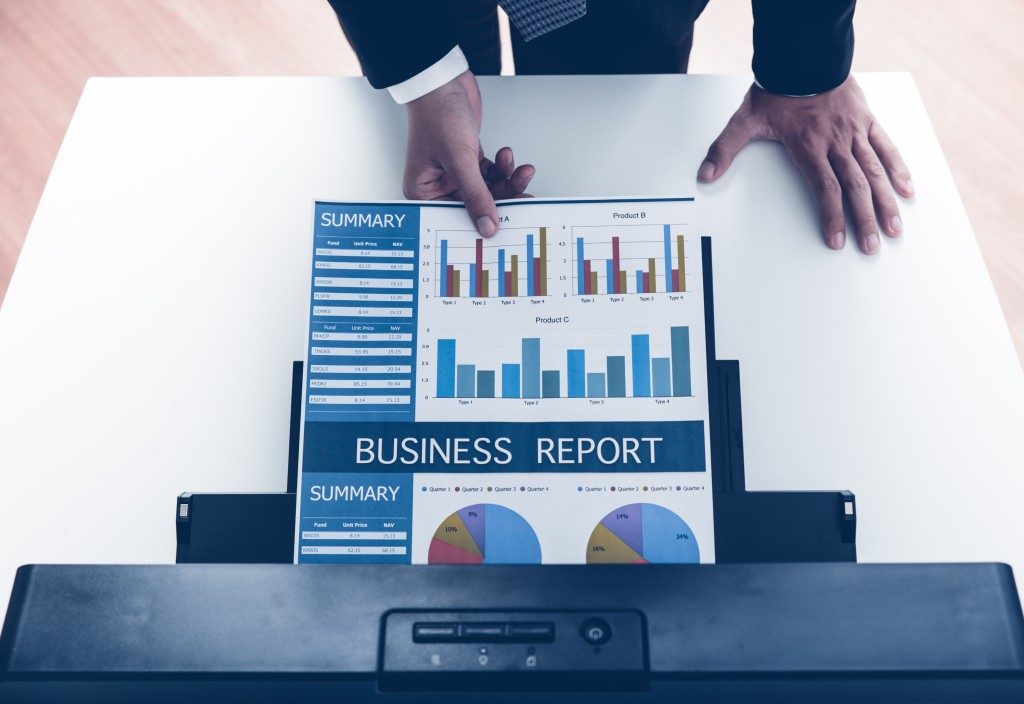 To be truly beneficial from a tax management perspective, a captive insurance company must ultimately cover and secure more than just minor damages to the parent enterprise. The amount allocated should be substantial enough to count as an insurance premium and, eventually, pay for the damages if and when they occur.

To meet the demands of the Internal Revenue Service, the parent company must manage and shift risks as needed. This can pose a challenge for the subsidiary and puts them at a serious disadvantage over larger commercial firms. The large volume of risks they entail increases their expenses, and a single damaging event may cause them to go bankrupt.

Company leaders must weigh the decision to create a captive insurance company carefully. Unlike commercial insurers, a captive insurer gets all of its capital investment from its parent company. Companies that open their own captive insurance companies are putting a substantial portion of their finances at risk. A company must first assess their average insurance costs and run a feasibility study to determine how well they can handle the costs of building up an in-house insurer.

Regardless of how its affairs are run, the subsidiary insurer must also functionally be a separate company rather than a department. Company leadership must choose this new subsidiary’s location and organizational structure carefully; some organizational structures can lead to more tax efficient company. Companies should also decide whether to keep their captive insurer on or offshore.

An adequately managed captive insurer would be both profitable and tax efficient for many years. For some companies, the rewards offered by establishing a captive insurance company may be well worth the risks and effort.