Our perception about the life of spies is fabricated by fiction. The truth is that it’s not always like a Bond movie where a spy would be in the midst of a clandestine operation as they sip a martini in a casino and keep an eye on their target. A lot of the time, they spend weeks on end stationed in the middle of a warzone.

Building a career in the Central Intelligence Agency (CIA) has its dues. But many people willingly pay such dues as they work as spies for the agency. Here’s what it’s like to be a spy for the CIA.

One of the few things that fiction does get right about the life of a CIA spy is that their assignments have very high stakes. Spies are not only risking their lives, but they’re also risking other people’s lives and our country’s national security.

The Cold War, in particular, was a very prominent time for spies and espionage. The tensions between the United States and the Soviet Union were rife. Spies kept their eyes on targets and gathered sensitive information. Many times, they were close to triggering a nuclear attack.

It’s never easy to be part of such assignments. Spies could be ordered to investigate even the most highly-protected figures who acquire executive security services almost everywhere they go. They could also be assigned to gather information in the most secluded parts of the world.

What’s crucial about being a CIA spy is the high level of secrecy. Only very few people in a spy’s life are allowed to know what they do for a living. To avoid scrutiny from their relatives and friends, they have cover jobs. They pretend to work in finance or other work fields. But, in truth, they are employed by the intelligence agency of the country.

A significant downside to being a spy is that they’re committed to their jobs. It’s not the same as a nine-to-five job that they can forget about when they’re out of the office. Spies should always be able to leave at a moment’s notice.

They could be in the middle of a family affair and get a call about an urgent two-week mission on the other side of the world. The only correct response to that is “Yes, sir” or “Yes, ma’am.”

Because spies’ work is very stressful, their physical and mental health get affected. If they engage in a fight, they might sustain an injury. They might get shot with a gun or break some bones. One wrong move on their bodies could end their careers in a snap.

But the mental toll from spy work is also very significant. During their missions, they might go through traumatic experiences. Such experiences can haunt them for the rest of their lives. Because of their work, they might develop anxiety, depression, and, most of all, post-traumatic stress disorder (PTSD).

What helps, though, is that the CIA has top-notch in-house psychologists who can support spies struggling with their mental health. 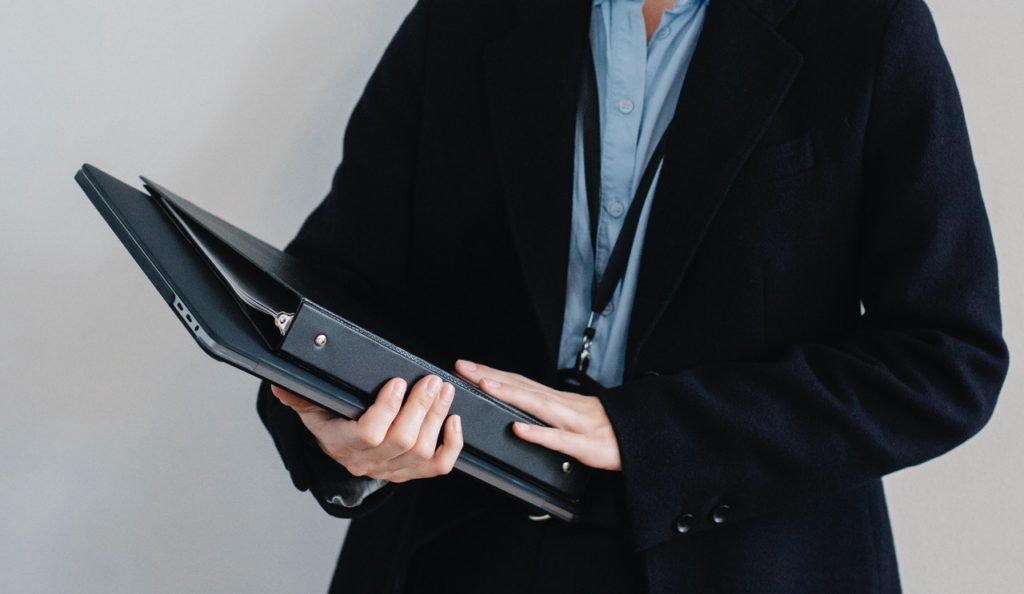 Because the nature of this job is very difficult and risky, it’s only right that it has very comprehensive benefits programs. This keeps the CIA spies happy with their jobs. Thus, it lowers turnover rates.

Spies and their families get to benefit from exceptional healthcare plans. And it should, considering that they risk their lives whenever they go on a mission. They also have many opportunities to take some time off. Again, they deserve this, especially because they work long hours and are always available to be deployed to a mission when needed.

And when they retire and put their days of espionage behind them, they get to enjoy a retirement plan that would ensure them a comfortable life.

Now, this is a common upside to being a spy. Many of them thrive in the fact that they don’t live monotonous lives. Their work could take them to various parts of the world. Their missions are almost never the same. They might go undercover in a drug cartel for one month. In the next month, they might disguise themselves as an heiress in high society. The possibilities are endless.

This kind of work keeps spies engaged and excited about their jobs despite the clear risks.

We’ve all watched movies and TV shows and read books about spies. We love them because they’re exciting. They keep us on the edge of our seats. Sometimes, we might even wish that our lives were as thrilling as the life of a spy.

But we now know that it’s a very challenging life. It takes a lot of courage, patience, hard work, and, most of all, resilience. But, in the end, we also know that it can have the biggest payoff.