Why Statues and Monuments Are Toppled Down in the US

Days after the death of George Floyd’s reported wrongful death in the hands of the police, activists started a nationwide movement to remove statues or monuments perceived as symbols of oppression or racial discrimination across the United States. It’s chaotic, but several in areas, companies with commercial landscaping services work tirelessly to maintain the parks and open spaces where these historical statues and monuments stand.

Here are the different statues and monuments that have been toppled and vandalized by activists or slated for removal by government officials.

In Richmond, Virginia, a monument of the famous Italian navigator and colonizer Christopher Columbus got vandalized, set on fire, removed, and thrown into a lake. Many Americans celebrate the memory of him with school textbooks crediting him of discovering the ‘New World’ in the Americas. However, many Native American activists for a long time have protested in honoring the Italian navigator.

Native Americans say that his expeditions to the Americas resulted in the genocide of their people.

Activists in San Francisco brought down and defaced the statue of the 18th president of the United States. However, many people pointed out the irony since Grant was anything but a racist as he fought for racial justice throughout his time. Grant prosecuted the KKK and gave African Americans essential roles in the government during his time as president.

The only statue of a Confederate general, Albert Pike, was toppled by activists and set on fire shortly after in Washington DC. Pike was known for having a long history of supporting racist causes and had racist tendencies towards other ethnicities, making this monument one of the first choices of protesters to bring down.

A monument of Jefferson Davis, president of the Confederate States of America from 1861 to 1865 in Richmond, Virginia, stood proudly since 1907 until it got toppled over by protesters this year. The former president was a known slave-owner. 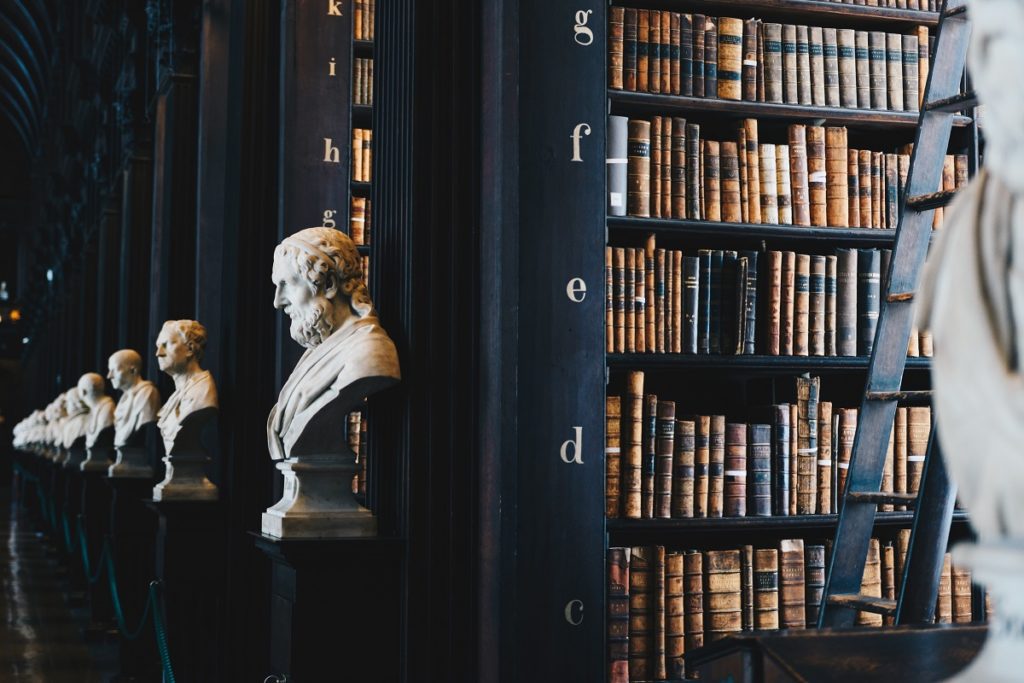 Protesters tried toppling down the United States’ seventh president in Lafayette Park close to the White House. However, police officers acted quickly with riot shields and pepper sprays on hand, fighting against protesters until night. Jackson was known to own several slaves and established policies that forced Native Americans away from their land, resulting in over 15,000 people dying.

Activists vandalized and toppled down a monument of the United States’ first president, George Washington. The group also draped an American flag on the statue and lit it on fire, arguing that Washington owned slaves, and people shouldn’t glorify him.

New York City’s current mayor announced Theodore Roosevelt’s monument would be removed after several years of activists objecting against the statue, saying that it glorifies colonization and racism. Roosevelt was known for his racist tendencies toward Latinos and Asians.

Protesters vandalized the Matthias Baldwin monument outside the city hall. Ironically, Baldwin fought against racial discrimination throughout his life. He was very vocal about his dissent towards slavery, continuously fighting for African Americans’ right to vote in the early 1800s and establishing a school for black children.

People are now reconsidering the past one statue at a time amid the massive protests being held against police brutality, bringing the dark side of centuries of American history to surface.